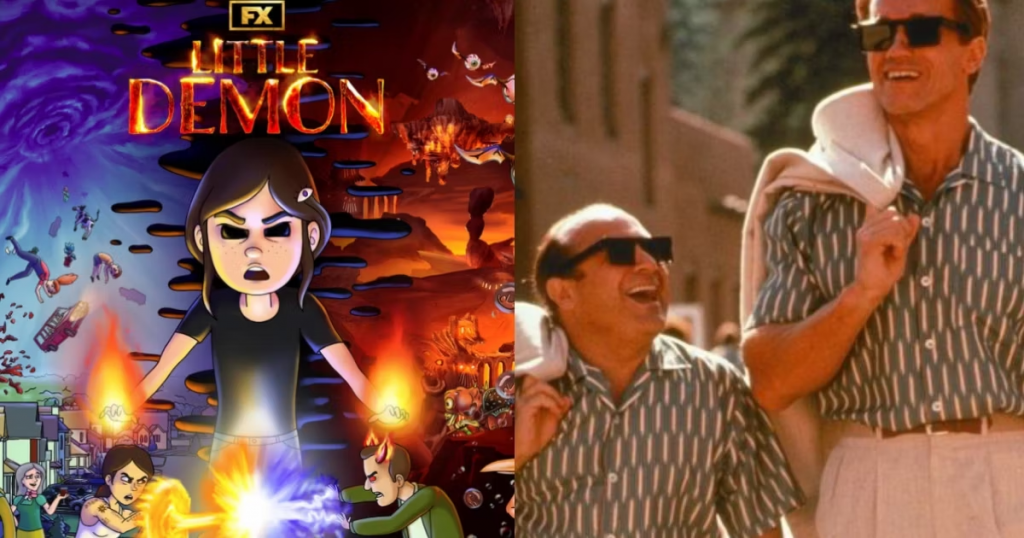 Congressman Mike Johnson sounded the alarm after witnessing an advertisement for the “Little Demon” animated series during the football game between LSU and Florida State. “Little Demon” is an entirely different animal, and the show isn’t bashful about it. “13 years after being impregnated by Satan, a reluctant mother, Laura, and her Antichrist daughter, Chrissy, attempt to live an ordinary life in Delaware, but are constantly thwarted by monstrous forces, including Satan, who yearns for custody of his daughter’s soul.” What? Somewhere, someone typed that description thinking it was perfectly reasonable. Furthermore, episodes air on FXX when children have theoretically gone to bed. But it’s also streaming at any time on Hulu. Welcome to 2022, when air time no longer limits the audience. In case you were wondering whether it’s an exaggeration to suggest that this is an attempt to mainstream the occult, Aubrey Plaza who voices the main character in the show removes any doubt. “I love that we are normalizing paganism,” Plaza said in a July interview. “Laura is a pagan. She’s a witch. She’s jacked.” Christians, in particular, must wake up. If we’re not paying attention to what our families are consuming, we’re in a dangerous position. No longer is Disney a safe bet as an outlet for kids’ entertainment… (READ MORE)