Can Beast-Technology (AI) Repeat What God Did With Noah And Allow Us To Talk With Animals? 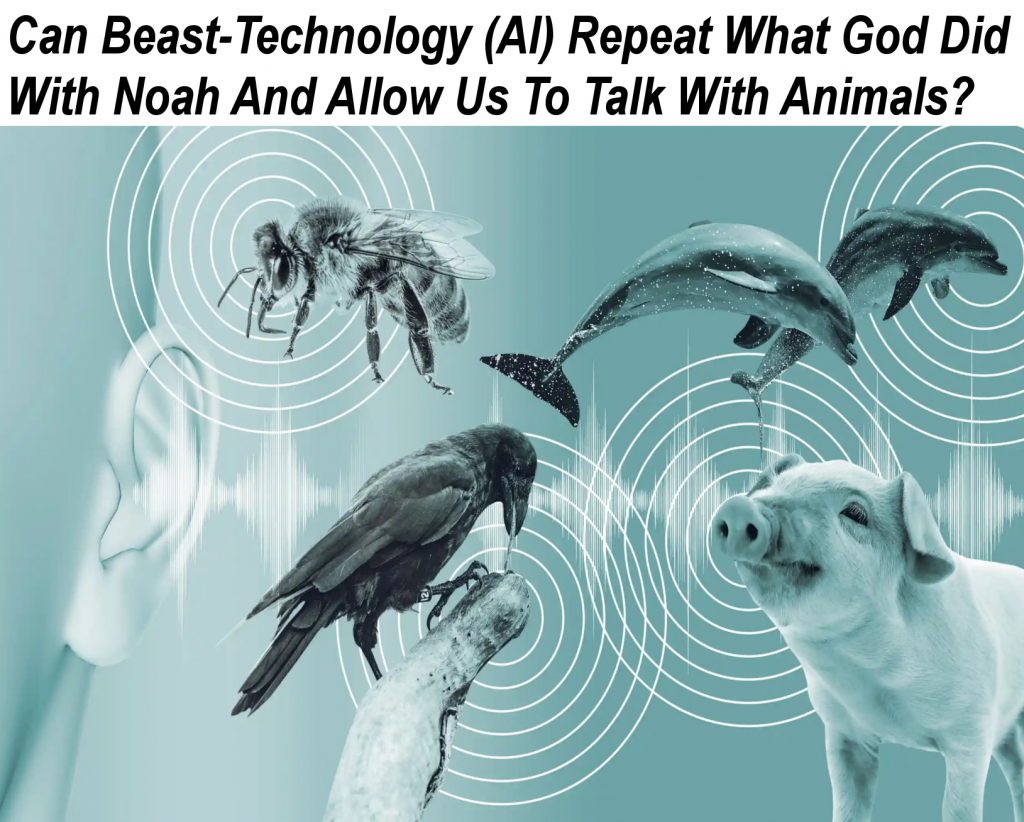 A California-based organisation wants to harness the power of machine learning to decode communication across the entire animal kingdom. Raskin is the co-founder and president of Earth Species Project (ESP), a California non-profit group with a bold ambition: to decode non-human communication using a form of artificial intelligence (AI) called machine learning, and make all the knowhow publicly available, thereby deepening our connection with other living species and helping to protect them. A 1970 album of whale song galvanised the movement that led to commercial whaling being banned. What could a Google Translate for the animal kingdom spawn… (READ MORE)