How Alien-Worshiping Scientology Protected Tom Cruise, John Travolta, And Other Celebrity Members Of The Cult From Public Scrutiny 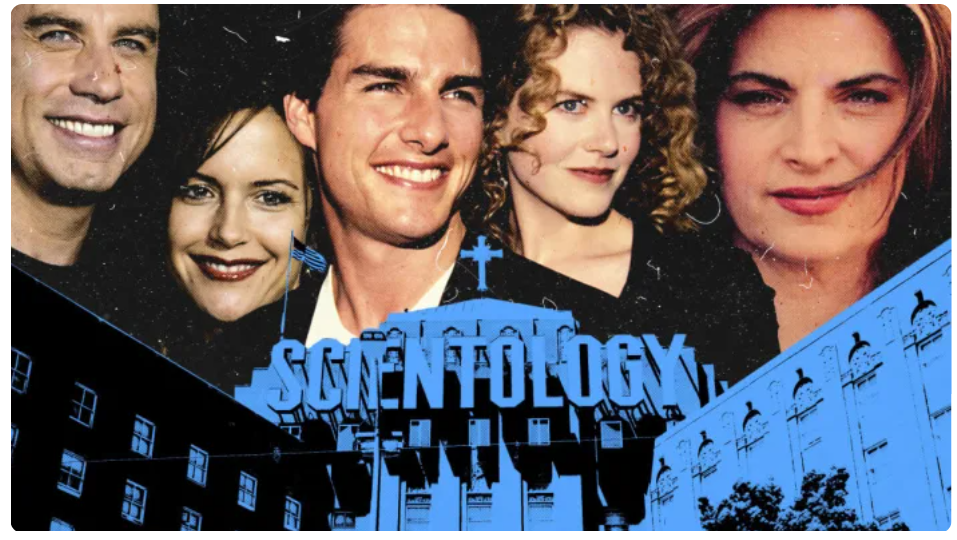 One thing Hubbard wouldn’t have wanted omitted was his brushes with celebrities. He was fascinated by them, and he name-dropped constantly, claiming association and interaction especially with Hollywood figures even during his time as a writer of pulp fiction. This fascination continued into Scientology, where he began to see them as a means of gaining publicity and acceptance. He even had a list of “target” celebrities to be lured into Scientology to help make it popular, and in the early ’70s he created the Celebrity Centre—a Scientology organization dedicated to the recruiting of celebrities in Hollywood. Miscavige also believed in the value of celebrities, and devoted a lot of time and attention to them. What was important to Miscavige became the priority for his underlings. My days were endless, crammed with keeping track of Scientology’s enemies, conducting programs to neutralize them, putting out fires on the internet, and dealing with the constant celebrity issues… Travolta in fact piloted us all on his Gulfstream from LA to Wichita. I sat across from his wife, Kelly Preston, and played cards with Isaac Hayes and Lisa Marie Presley in the back (they would subsequently be persuaded to open a mission in Memphis). Kelly stunned me when she told me she had lived in Adelaide during her teen years, just a mile from where I lived, and had attended the sister school of the all-boys school where I had spent many years. Tom Cruise didn’t attend, as he was shooting Mission: Impossible, but his presence in the Scientology orbit loomed larger than ever before. He was the biggest star in the world, and Miscavige was using this to his advantage… (READ MORE)