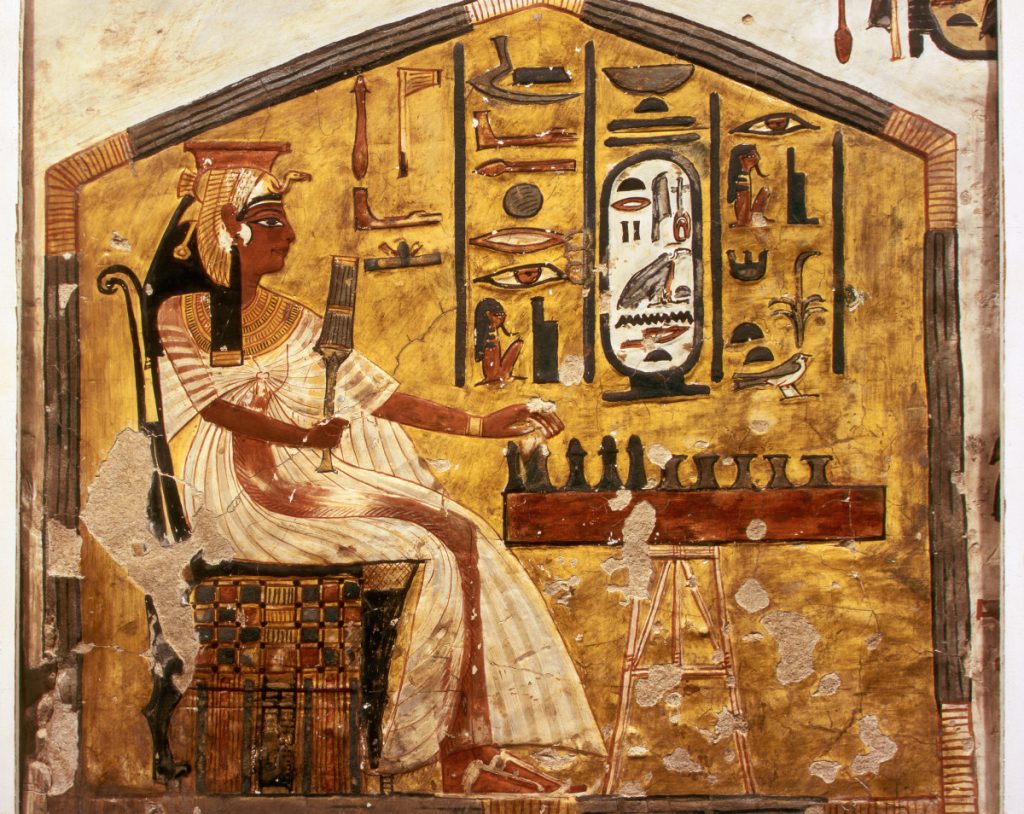 On December 9, 2021, Egypt’s archaeological mission, headed by renowned Egyptologist and former Antiquities Minister Zahi Hawass, resumed its search for Queen Nefertiti’s tomb in the west bank of Luxor after years of controversy over her final resting place. These studies have begun to bear fruit. Famous Egyptologist Zahi Hawass recently stated that he is confident that a mummy he is currently studying is that of Queen Nefertiti. In an interview with El Independiente, Zahi Hawass assures that he is very close to answering some unknowns. “I’m sure I’ll reveal Nefertiti’s mummy in a month or two,” Hawass said. Nefertiti, whose full name was Neferneferuaten Nefertiti, lived between roughly 1370 and 1330 BC. Queen Nefertiti is King Akhenaten’s beautiful and astute wife. She backed him wholeheartedly and was one of the strongest supporters of his new religious call to worship the new god Aten. She was the lady of the Amarna period and one of the most famous queens of ancient Egypt. According to some studies, Queen Nefertiti co-reigned with her husband. According to recent research, King Akhenaten ruled alone, and Nefertiti may have ascended to power after his death. There are still far too many mysteries and unanswered questions surrounding this queen’s life in general… (READ MORE)