What Will Happen At Armageddon? 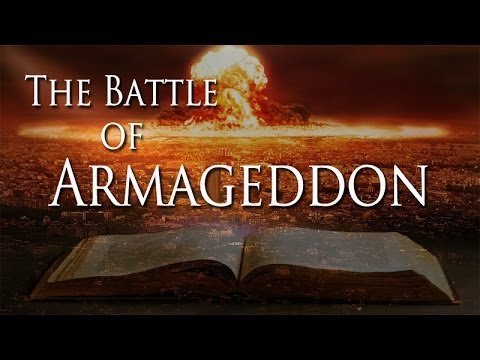 This gathering will culminate with the Second Coming of Jesus Christ, for it is at Armageddon that the short and diabolical reign of the Antichrist, who deceived the nations, will come to an abrupt and fiery end. Once again, the book of Revelation provides us with the details of his demise: “And I saw the beast and the kings of the earth with their armies gathered to make war against him who was sitting on the horse and against his army. And the beast was captured, and with it the false prophet who in its presence had done the signs by which he deceived those who had received the mark of the beast and those who worshiped its image. These two were thrown alive into the lake of fire that burns with sulfur” (Revelation 19:19-20). Even Paul the apostle speaks prophetically about what takes place at Armageddon — speaking on this very same event, he states under the inspiration of the Holy Spirit… (READ MORE)