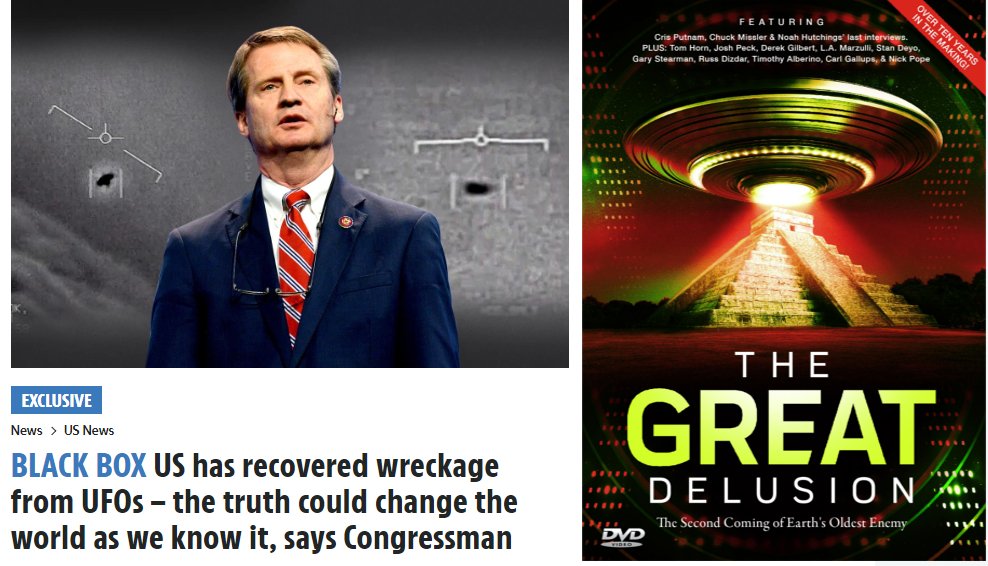 The interest in Unidentified Aerial Phenomena has spread beyond the general public and into the scientific community. The reason is simple: We now have the means and the sample size to apply the scientific method to UAP sightings. A case in point is a paper recently posted on a scientific server by three scientists from the Main Astronomical Observatory of the National Academy of Sciences of Ukraine. For their study, Boris Zhilyaev and colleagues used two observation stations — one in Kyiv, and the other 120 kilometers away. Color video cameras recorded objects moving across the daytime sky at high speed, with exposure times set to just one millisecond and the frame rate set to no slower than 50 frames per second. The cameras did record several hits. Some of the objects were luminous, while other very dark objects registered zero albedo, meaning they reflected no sunlight. What all of the objects shared in common, though, was that they were moving at extremely high velocities — up to 282 kilometers per second. Compare that with the Earth’s escape velocity of 11.2 km/s, which is the speed required to overcome our planet’s gravity and escape into space. No physical human-engineered object could get close to such velocities within the Earth’s atmosphere. Yet based on colorimetric methods, the scientists determined that… (READ MORE)