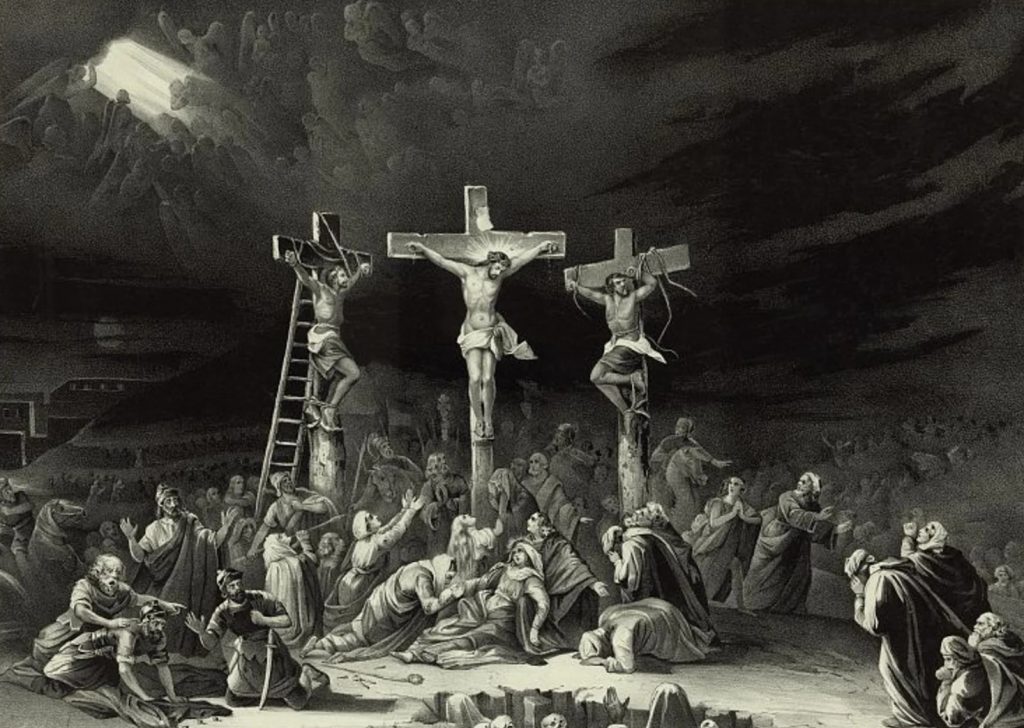 According to the Gospel of Matthew, an earthquake shook Jerusalem on the day of Jesus’ crucifixion. A study of cores and seismic activity near the Dead Sea in the Volume 54, Issue 10 of International Geology Review* may provide scientific data relating to the event described in Matthew 27. Moreover, a recent report by Discovery News suggested** that the new research on sediment disturbances can be combined with Biblical, astronomical and calendrical information to give a precise date of the crucifixion: Friday, April 3rd, 33 C.E. Matthew 27:50-54 reads: “Then Jesus cried again with a loud voice and breathed his last. At that moment the curtain of the temple was torn in two, from top to bottom. The earth shook, and the rocks were split. The tombs also were opened, and many bodies of the saints who had fallen asleep were raised. After his resurrection they came out of the tombs and entered the holy city and appeared to many. Now when the centurion and those with him, who were keeping watch over Jesus, saw the earthquake and what took place, they were terrified and said, ‘Truly this man was God’s Son!’” Geologists Jefferson B. Williams, Markus J. Schwab and A. Brauer examined… (READ MORE)