The West’s Greatest Threat: Doctrines Of Demons And The Modern Pagan And Pantheist Antithesis Of The Word Of God 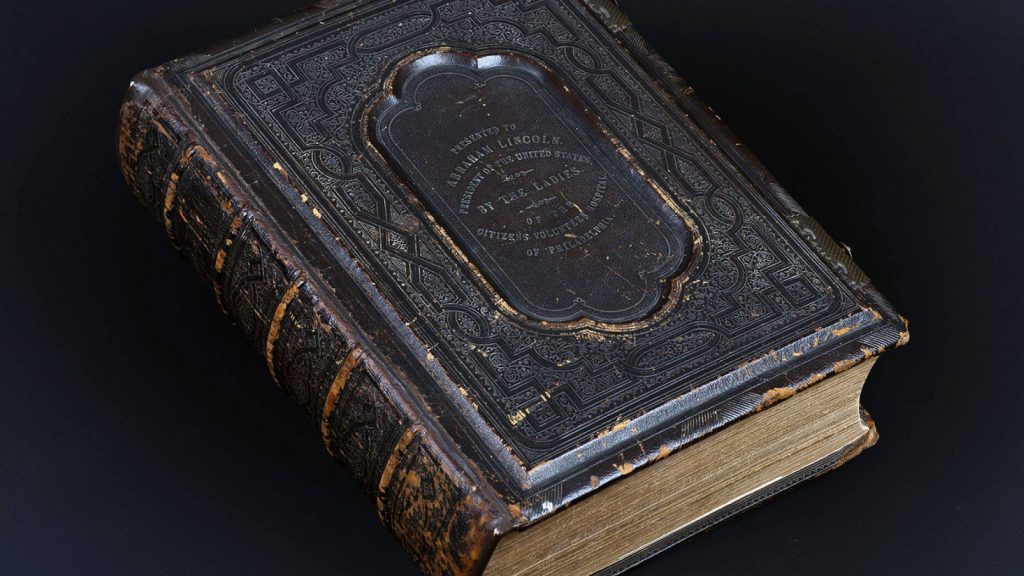 “Twoism isn’t just descriptive of the structure of biblical cosmology; it’s a worldview that flows out of a way of life, the way of holiness (but) believers today—tempted to conform to the Oneist world all around them—fail to see that holiness is a way to speak of the cosmological binary of twoness, which maintains natural, created distinctions in order to bear witness to the Twoist Creator God. And in failing to see this, they inevitably assist the present pagan invasion of our culture with the Oneist-conceived order of existence in order to undermine the place of the Creator.” The Other Worldview: Exposing Christianity’s Greatest Threat, Peter Jones, (p 142) In our own time, Oneism–the pagan and occult pantheist antithesis of the Word of God–remains substantially unchanged from what it was in Paul’s time… (READ MORE) 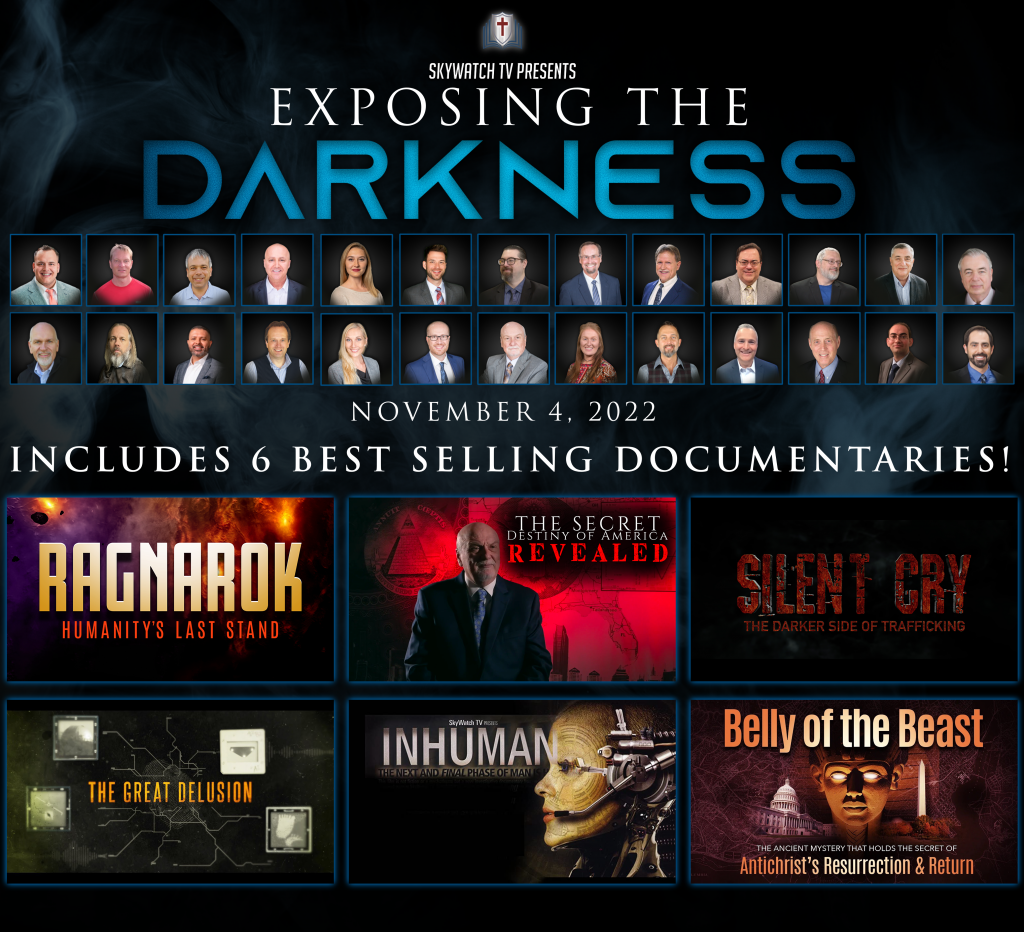 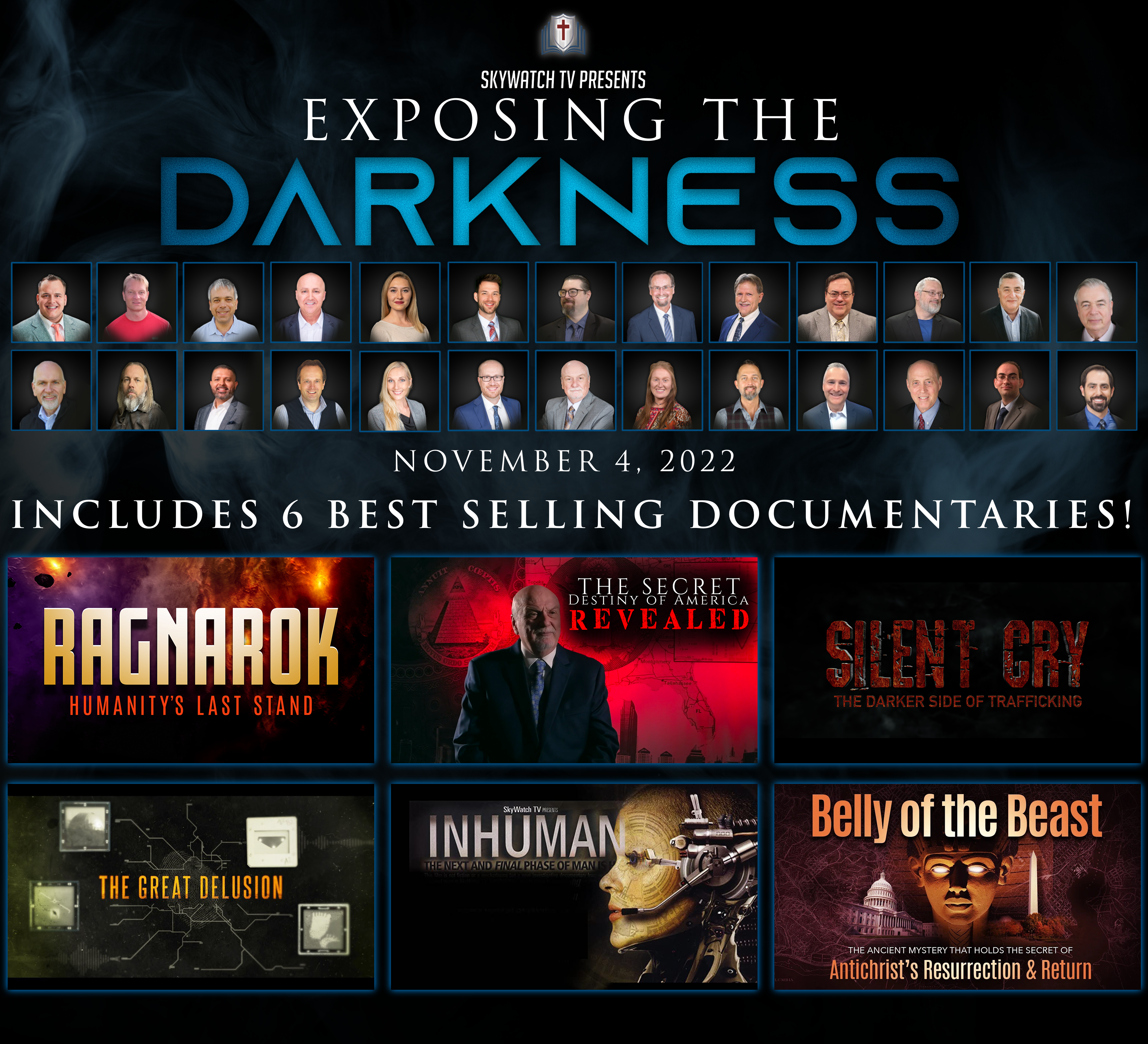