Could The Red Heifers In Israel Be A Signal Of The End Times? 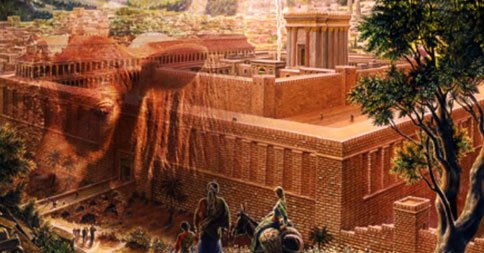 According to the Bible, one day there will again be a temple of God in Jerusalem (Ezekiel chapters 41-45). And the red calf is a major part of the rebuilding of the Holy Temple in Jerusalem. A red calf born meeting certain qualifications will need to be sacrificed to purify the temple in order to satisfy Old Testament law. Christian belief is that a sign preceding the second coming of Jesus Christ will be the completion of the third Temple. But then, once completed, a red heifer will be needed for sacrifice to purify the Temple. So, while the third Temple doesn’t currently exist, some feel the red heifers in Israel may signal it is on the way. If the temple was to be rebuilt or, if it comes down from the heavens as others believe, the red heifers in Israel provide the sacrifice required in fulfilling the End Times prophecy. (READ MORE)