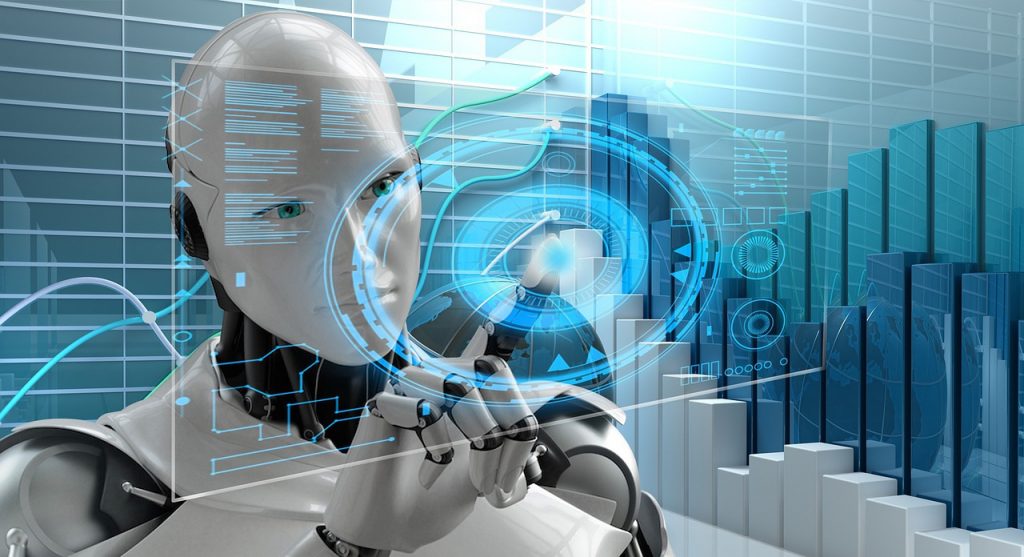 The idea of artificial intelligence overthrowing humankind has been talked about for decades, and in 2021, scientists delivered their verdict on whether we’d be able to control a high-level computer super-intelligence. The answer? Almost definitely not. The catch is that controlling a super-intelligence far beyond human comprehension would require a simulation of that super-intelligence which we can analyze (and control). But if we’re unable to comprehend it, it’s impossible to create such a simulation. Rules such as ’cause no harm to humans’ can’t be set if we don’t understand the kind of scenarios that an AI is going to come up with, suggest the authors of the new paper. Once a computer system is working on a level above the scope of our programmers, we can no longer set limits. “A super-intelligence poses a fundamentally different problem than those typically studied under the banner of ‘robot ethics’,” wrote the researchers. “This is because a superintelligence is multi-faceted, and therefore potentially capable of mobilizing a diversity of resources in order to achieve objectives that are potentially incomprehensible to humans, let alone controllable… (READ MORE)