Is Earth Being Pummeled By Derelict “Alien” Technology? 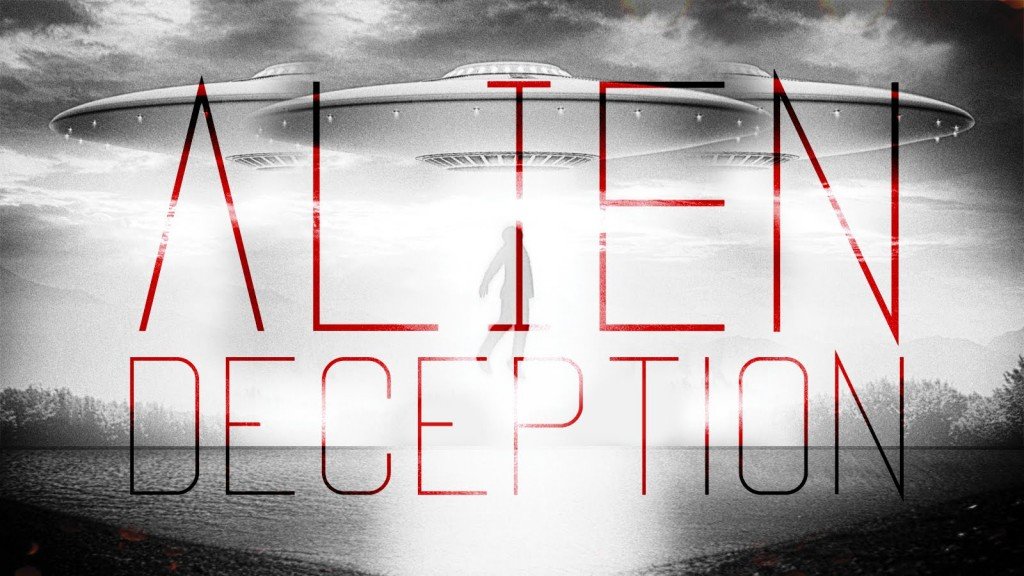 Between 1957 and 1968, scientists decided to try their hand at creating new minerals that could act as very effective conductors of electricity. They “invented” a pair: heideite and brezinaite. After a few years, the same minerals unexpectedly started showing up in fragments of meteorites that had landed on Earth. As it turns out, these weren’t materials that had to be invented—though how they were able to form outside the lab remained a mystery to scientists. Now, six decades later, a Venezuelan researcher is trying to connect the dots between the minerals those scientists made in labs and the same minerals that came crashing to Earth from space. Maybe, just maybe, those superconducting minerals that came from space are also artificial, B.P. Embaid, a physicist at Central University of Venezuela, hypothesized in a study that appeared online on Sept. 13. And if that’s the case, the minerals could be evidence of extraterrestrial technology—“technosignatures,” as scientists like to say. “It is important to be open-minded and even provocative to consider the following question: are these meteoritic minerals samples of extraterrestrial technosignatures?” Embaid wrote… (READ MORE)