Is American Airlines Possessed By THE POWERS OF THE AIR? Flights  Being Haunted By Bizarre Groaning Noises 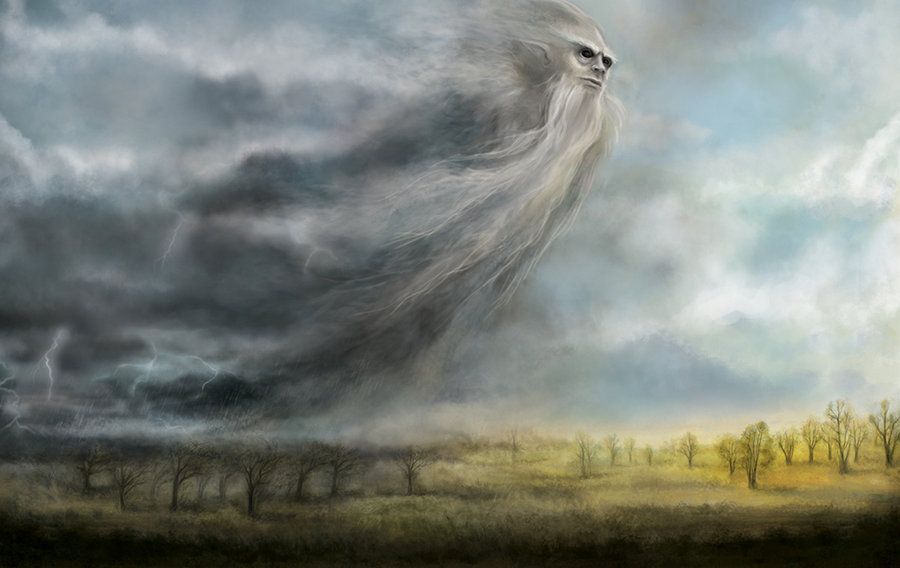 The flight from LAX to DFW did not go as planned. Emerson Collins, an actor from Los Angeles, remembers the noises started before the plane even took off: strange grumblings, a weird sound like somebody was on the verge of throwing up. They were coming from the plane’s loudspeaker. Flight attendants assured passengers it was a technical mixup. It was presumed that once the flight got underway, the noises would cease. Instead, they continued for hours: weird guttural moans and grunts projected over the intercom, apparently coming from nowhere. “These sounds started over the intercom before takeoff and continued throughout the flight. They couldn’t stop it, and after landing still had no idea what it was,” Collins later tweeted with a video of the flight, which subsequently went viral, racking up nearly 5,000 retweets and over 30,000 likes. In an interview with Gizmodo, Collins characterized the noises as a cross between “explosive diarrhea, vomiting, and a weird, vaguely sexual moan.” Having listened to the noises, this writer would add “bad impression of Boris Karloff as Frankenstein’s monster” to that list. In general, the noises are weird, uncomfortable, and resistant to easy explanation. You can listen for yourself… (READ MORE)