How Will Humanity React To THE GREAT DELUSION? 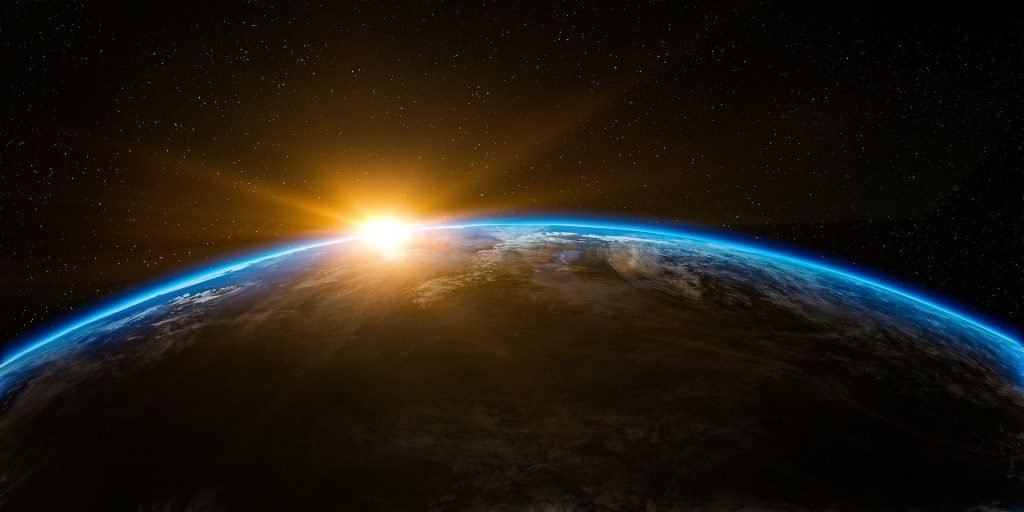 The announcement that we have discovered alien life, if indeed it ever comes, would be one of the biggest moments in human history. And the ripple effects would be huge as well. Unidentified flying object (UFO) organizations and specialists have been calling for “full disclosure” that alien contact has already occurred and could even be underway now, given highly publicized recent reports of UFOs — or unidentified aerial phenomena (UAP), as they’ve been rebranded — spotted by U.S. military pilots. Meanwhile, powerful observatories like NASA’s new James Webb Space Telescope are giving us highly detailed looks at the universe. Eventually, such data could tell us that Earth is not the only inhabited planet — perhaps, even, that life is common throughout the cosmos. That knowledge would likely have far-reaching effects on our view of ourselves and our place in the universe… (READ MORE)