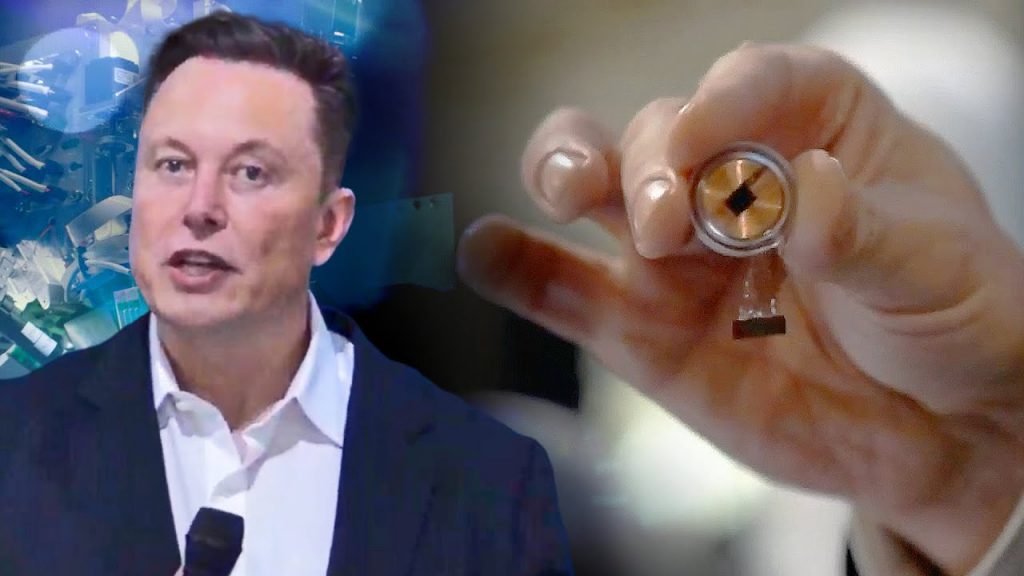 The Neuralink technology has already shocked the world showing a monkey play pong with its thoughts. An update was due to be presented by the firm on October 31. But Musk, 51, said it would now take place a month later on November 30. Founded in 2016, Neuralink is developing implantable brain chips that are inserted into regions of the mind that control movement. Eventually, the company wants to provide its implants to people to boost their intelligence. Musk has claimed that the technology will stop humans being outpaced by artificial intelligence, which he believes may one day turn against us… (READ MORE)