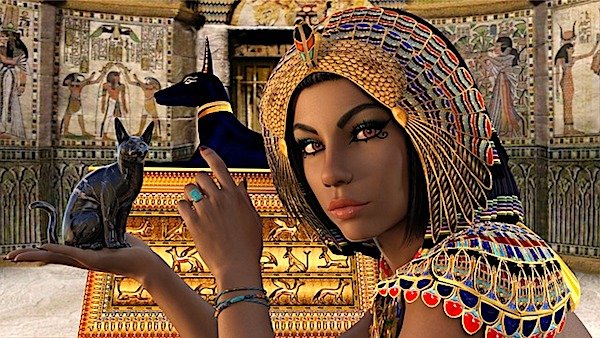 Hidden hieroglyphics found in the tomb of Egyptian king Tutankhamun have given further strength to a theory that Queen Nefertiti is buried in a concealed, adjacent complex, according to a world expert on the matter. Legendary beauty Nefertiti was wife and queen to King Akhenaten. She died in 1330 BCE. Akhenaten’s son Tutankhamun became king at the age of 10 but died just nine years later in 1324 BCE. DNA testing on ancient remains has shown that Tutankhamun’s mother was another woman found in the tomb of Amenhotep II, making Nefertiti his stepmother… (READ MORE)