Ahead Of Zeitgeist 2025, How Likely Is Civil War In America? 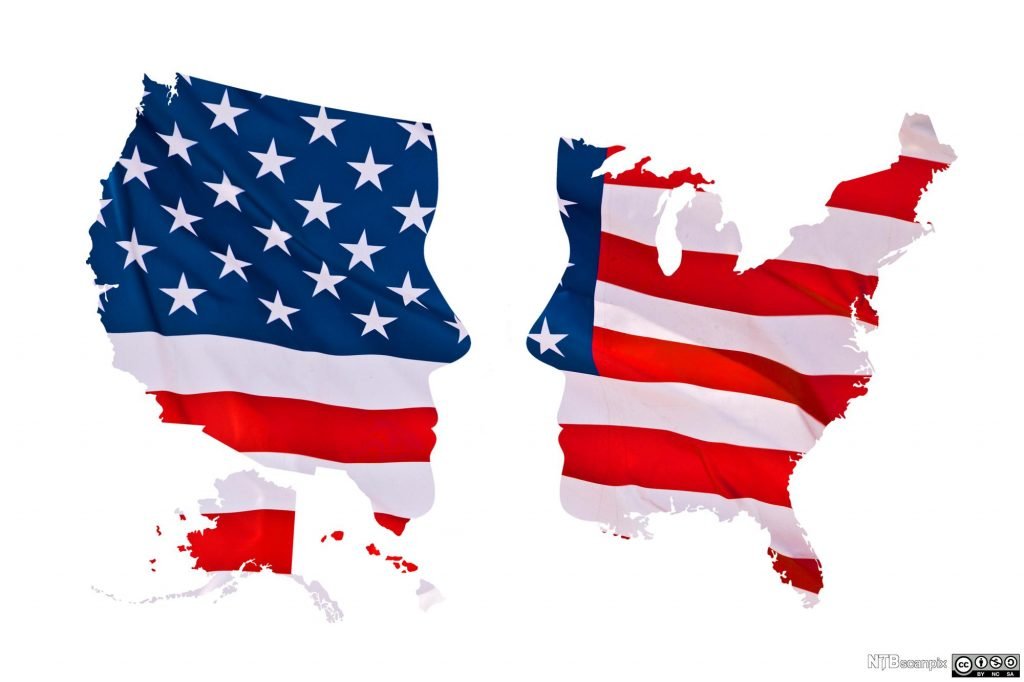 A new poll asked Americans about changes in the US political climate, including whether divisions have worsened and what they expect for the future. Here were their responses:

Here’s the most sobering part of the report: a plurality (43 percent) believes a civil war is at least somewhat likely in the next decade… (READ MORE)