Why Does The Bible Warn About Cultural Relativism? 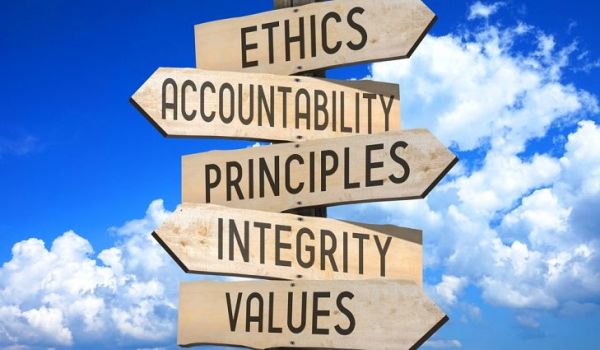 After the Tower of Babel, God introduced languages, causing confusion among humanity. They dispersed from their centralized location around the unfinished tower – a monument to human hubris – and spread out to the ends of the earth. As groups of people began to isolate, they developed different cultures. Some elements of these cultures were benign, and had no moral implications, for example things like naming traditions, certain elements of food preparation, and architecture. Other aspects of the culture ran counter to the will of God, like false religions, certain sexual practices, or human sacrifice. The tensions between cultures that wanted to conform to the will of God and those that did not continued leading up to the death and resurrection of Jesus, and even after it. In the 20th century, an idea arose, primarily in the fields of sociology and anthropology, known as cultural relativism. This idea removed moral stigma from cultural behaviors and traditions by… (READ MORE)