JERUSALEM RABBIS: IF NOW IS THE TIME FOR MESSIAH AND THE THIRD TEMPLE, WILL THE NEW ISRAELI GOVERNMENT EMBODY BIBLICAL KINGSHIP? 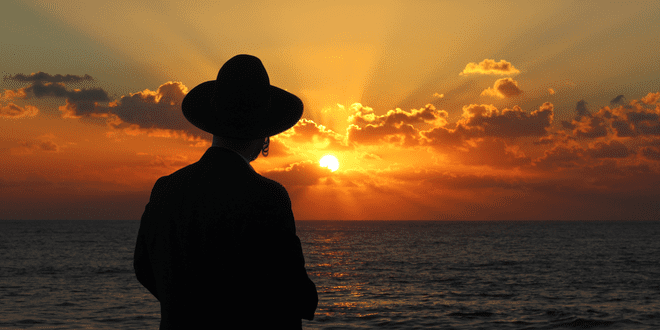 Several religious parties achieved very positive results in Tuesday’s election, strengthening the identity of Israel’s government as that of a Jewish state. Some rabbis see this as an extension of the Biblical commandment to appoint a king over Israel, raising questions about the government’s responsibility to act in accordance with the Torah. Rabbi Menachem Makover of the Temple Institute noted that… according to Jewish tradition, there are certain Biblical commandments incumbent upon a king of Israel: wiping out Amalek and building the Temple in Jerusalem. As a government elected by Jews in Israel, the Israeli government has Biblical obligations… (READ MORE)