Is Beast-Technology Capable Of Fulfilling The Book Of Revelation By Producing An Incredible, Living Intelligence That Becomes The Synthetic Lord Of The World? New Academic Study Reveals Major Concerns 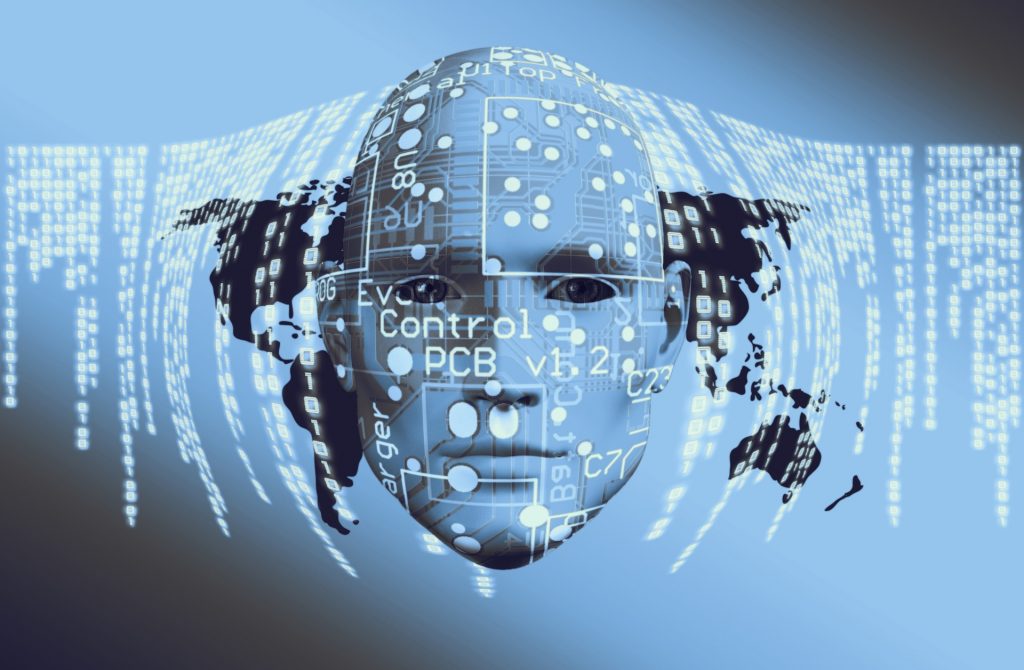 Academic researchers and technology experts from around the world have debated whether super-intelligent AI can be contained or prevented from attacking humanity. The results are concerning. Any sci-fi fan can tell you that a good apocalypse begins and ends with artificial intelligence and a god complex. But the main question is how close we really are to bringing aspects like Skynet from the Terminator franchise or Brainiac from DC Comics into the world, and if it is possible to control a being whose intelligence far exceeds that of the brightest and smartest humanity has to offer. A number of scientists, philosophers and technology experts at international educational institutions published an article in which they analyzed the danger, stating among other things that if such an entity were to arise, it would not be possible to stop it. The authors of the study, who come from academic institutions and technological bodies in the US, Australia and Madrid, published their findings in the Journal of Artificial Intelligence Research. The article presents a complex picture regarding… (READ MORE)