BEAST TECH ALSO PROMISES A RETURN TO THE DAYS OF NOAH, WATCHERS EXPERIMENTS, AND NEW NEPHILIM 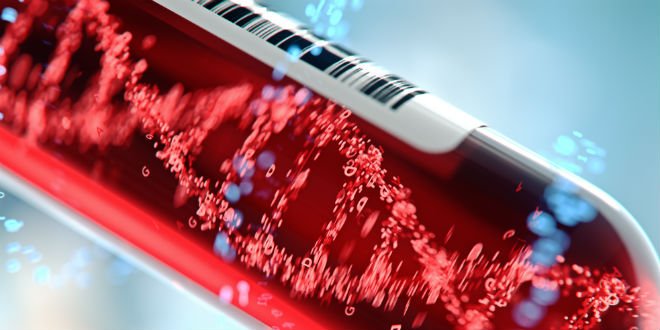 The prospect of creating life in the laboratory is as fascinating as it is terrifying. Will we really be able to modify the genetic code of a living creature to mold it to our design? Will we be able to assemble different bits of living creatures to create a new one? A few years back, J. Craig Venter announced the creation of a living, self-reproducing bacterial cell with a DNA sequence produced in the laboratory. According to Laurie Garrett’s 2013 article for Foreign Affairs about this experiment, the creature “moved, ate, breathed, and replicated itself.” Garrett quotes from an older interview with Venter from 2009: “There’s not a single aspect of human life that doesn’t have the potential to be totally transformed by these technologies in the future.” These technologies refer to the world of synthetic biology, the ability to construct living creatures from the assembly of different parts in a sort of “Lego world” of the living. Playing the game of life is no longer the stuff of sci-fi stories. If you need further proof, I refer you to the Big Think video featuring Nobel Prize-winner Jennifer Doudna exploring the universe of CRISPR technology… (READ MORE)