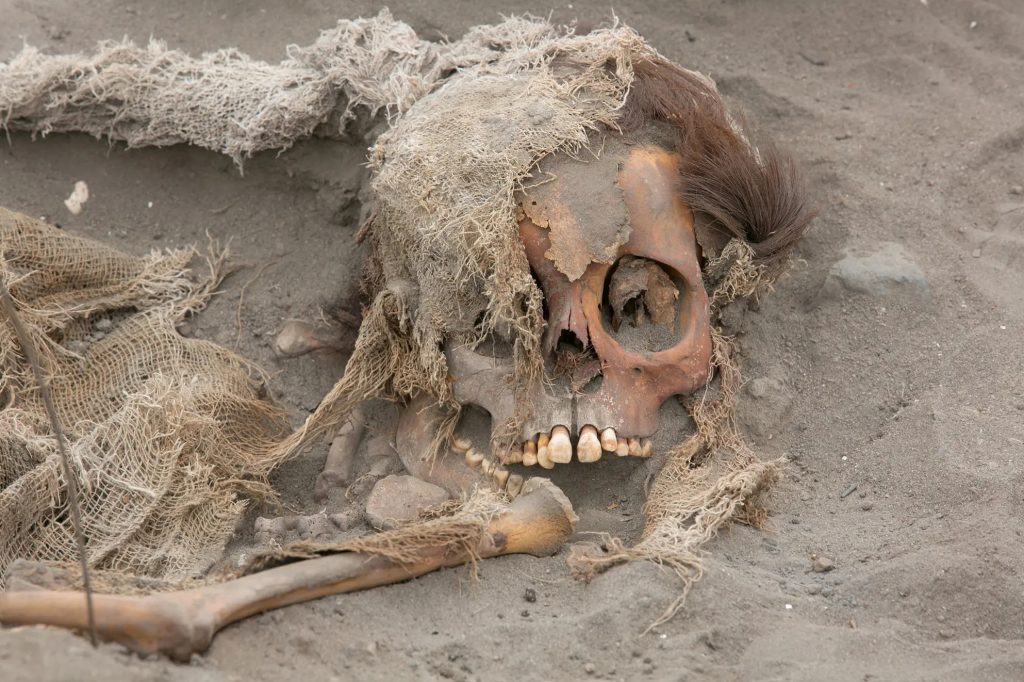 Scholars who were not involved with the excavations told Live Science that the finds at Huanchaco are important. While other cases of child sacrifices are known from the Andean area, “what is striking here is the scale, of course,” Peter Eeckhout, a professor of pre-Columbian art and archaeology at the Université libre de Bruxelles in Belgium, told Live Science in an email. Why the child sacrifices were carried out is difficult to tell, Eeckhout said, noting that writing was not used in Peru at this time and thus there are no written records detailing the youngsters’ deaths. Problems with climate or environmental changes that may have disrupted agriculture in the area could have played a role in the sacrifice, Eeckhout said… (READ MORE)