THE CLAMOR OF THE NEW WORLD ORDER ON OUR DOORSTEP 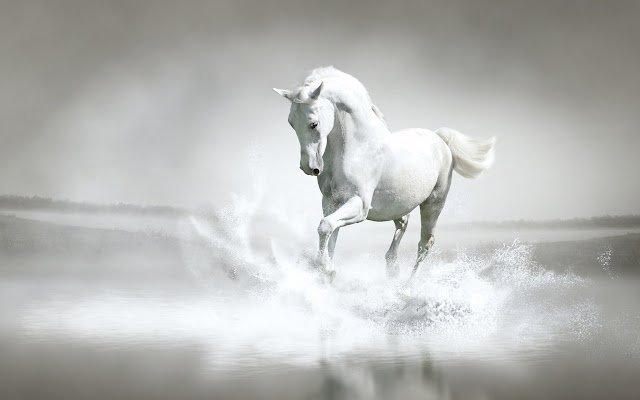 Revelation 6:1-2 tells us about the first seal, the first rider: “And I saw when the Lamb opened one of the seals, and I heard, as it were the noise of thunder, one of the four beasts saying, Come and see. And I saw, and behold a white horse: and he that sat on him had a bow; and a crown was given unto him: and he went forth conquering, and to conquer.” These verses refer to the antichrist bringing the world together under his rule. The absence of an arrow in the bow points to his accomplishing this objective without force, although he will gather an impressive arsenal of weapons during his campaign. The World Economic Forum (WEF), under the leadership of Klaus Schwab, continues to gain incredible influence over the nations. Without firing a shot, Schwab has placed many of his devotees in key places of leadership in governments across the world. The communistic influence of the WEF continues to rapidly grow in many free countries, including the U.S. The UN, in conjunction with the WEF, recently announced their intention to change their goal of a world government by 2030 under the seventeen goals of its Agenda 2030. They want to establish the New World Order well before that year… (READ MORE)