‘The Mystery Man’: A Hyperrealistic Artwork Of The Shroud Of Christ (Turin) 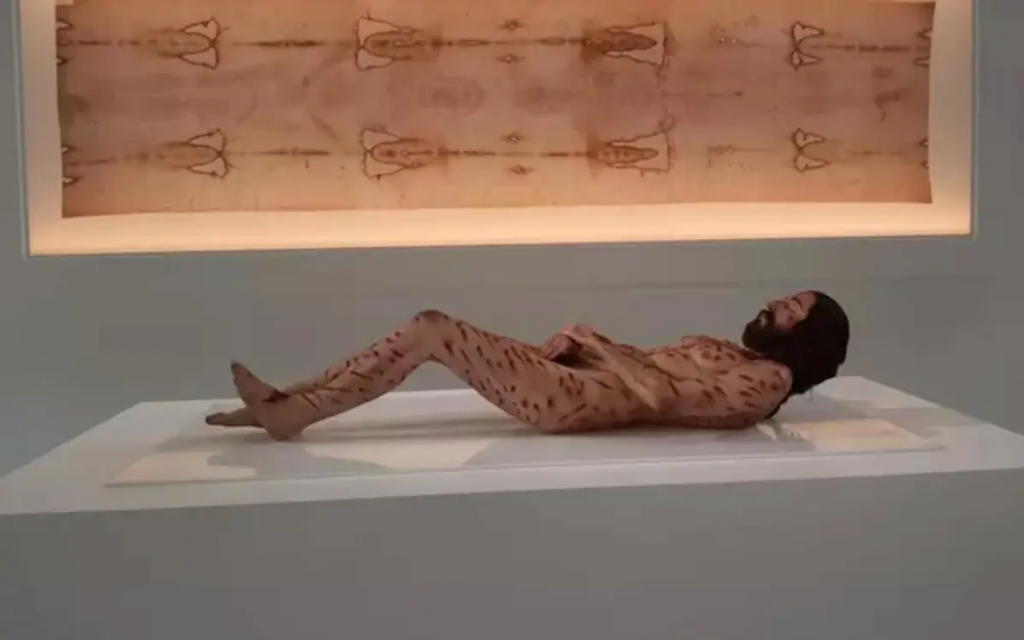 A hyperrealistic, volumetric artwork of the body of Christ as revealed on the Shroud of Turin is on display at the Cathedral of Salamanca, as part of a “pilgrim” exhibition visiting five continents. One of the most emblematic Catholic Cathedrals in Spain is hosting an exhibition of the hyperrealistic and volumetric artwork entitled “The Mystery Man”, which is the result of an assiduous study of the Holy Shroud, known as the Shroud of Turin. The effort took more than 15 years, and was carried out by Spanish artists. The exhibition opened on 13 October, and encompasses a floorspace of 600 square meters. It fills four rooms that narrate the passion and death of Christ, ending with impressive work of a model of what the body of Jesus of Nazareth could have looked like, according to historical and scientific data offered by the Shroud. The curator of “The Mystery Man” exhibition, Alvaro Blanco, told Vatican News that the group of artists sought to create “a figure as real as possible to what is represented on the Shroud of Turin… (READ MORE) 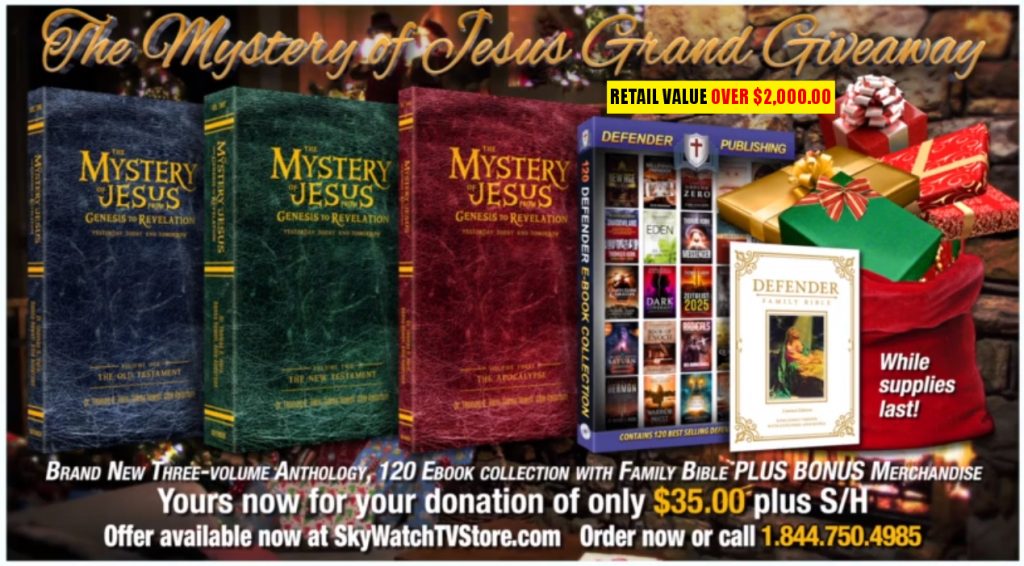 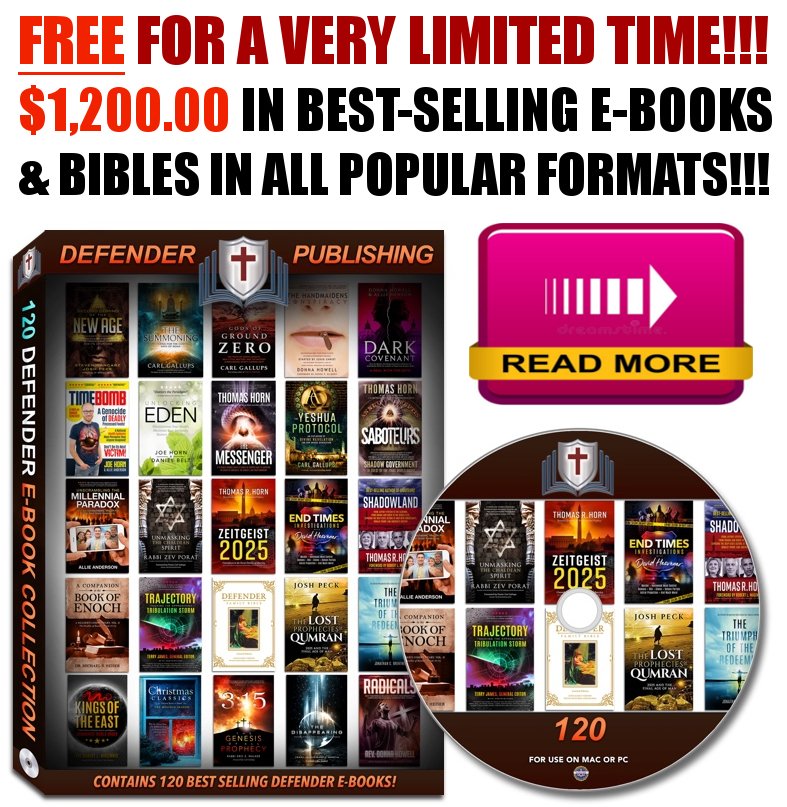