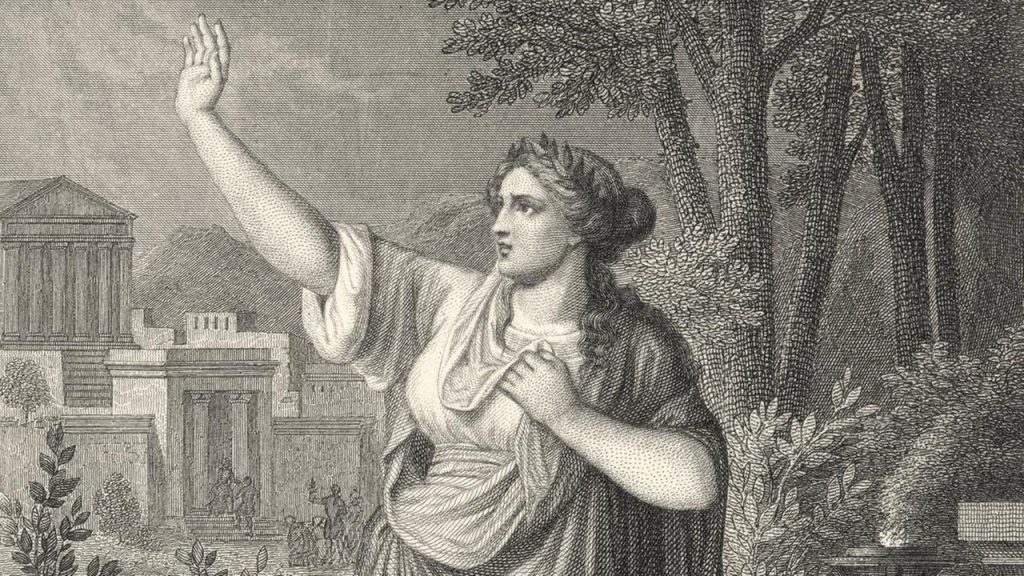 In Greek mythology, Cassandra is endowed with the gift of prophesy. But Cassandra is also cursed; her prophesies are never to be believed. As former White House counterterrorism czar Richard Clarke writes in “Warnings: Finding Cassandras to Stop Catastrophes,” modern-day “Cassandras” – experts who sound the alarm over catastrophic or paradigm-shifting events – are often ignored. Shortly after “Warnings” was published, a stunning exposé of U.S. government efforts to investigate unidentified flying objects appeared in the New York Times. An accompanying article paints a vivid portrait of an extraordinary, multi-witness UFO encounter off the coast of southern California. A follow-on piece describes naval aviators’ frequent observations – corroborated by multiple sensors – of unknown objects exhibiting seemingly highly advanced technology. More recent revelations make clear that fighter pilots are often left stunned by UFOs. Critically, officials have high confidence that secret U.S. aircraft or experimental technologies are not responsible for these perplexing encounters. At the same time, analysts have no evidence that a foreign power is behind hundreds of UFO reports. At this point, any intelligence analyst worth his salt should sound the alarm about the UFO phenomenon. And if policymakers are, in fact, receiving such warnings, Cassandra’s curse appears to be alive and well… (READ MORE)