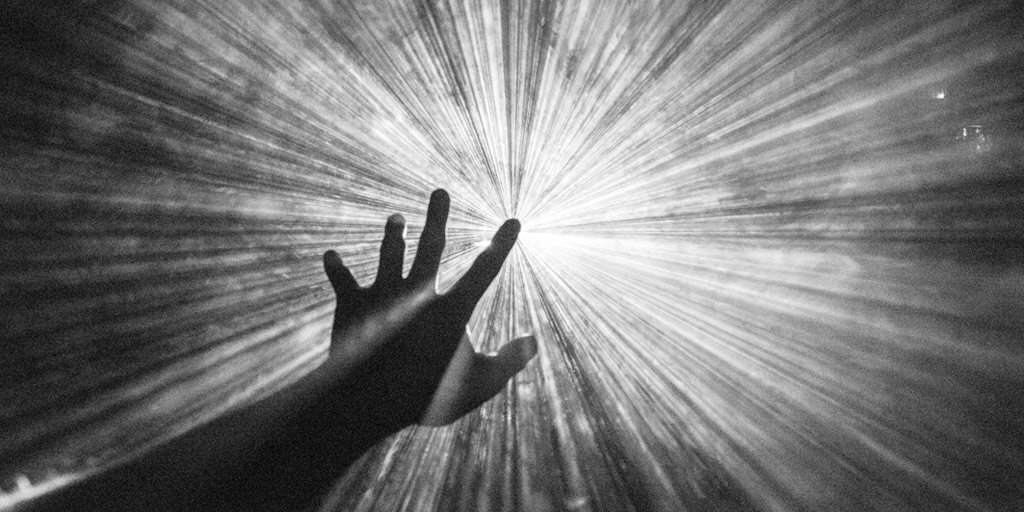 Since time immemorial, humans have been intrigued by the mystifying question of what happens after death. One study on the subject unearthed some rather interesting findings. In a nutshell, researchers concluded that people may retain consciousness even after clinical death. Scientists studied near-death experiences of some patients and found that they retained a level of consciousness even after their hearts stopped beating. The conclusions were documented in a paper published in the medical journal ‘Resuscitation’ after examining 2,060 cases of cardiac arrests. One of the subjects accurately recalled how doctors carried out his resuscitation… (READ MORE)