WILL HE FINISH THE TRUMP PROPHECIES IN 2024? Zionist Organization Awards Trump Its Highest Honor 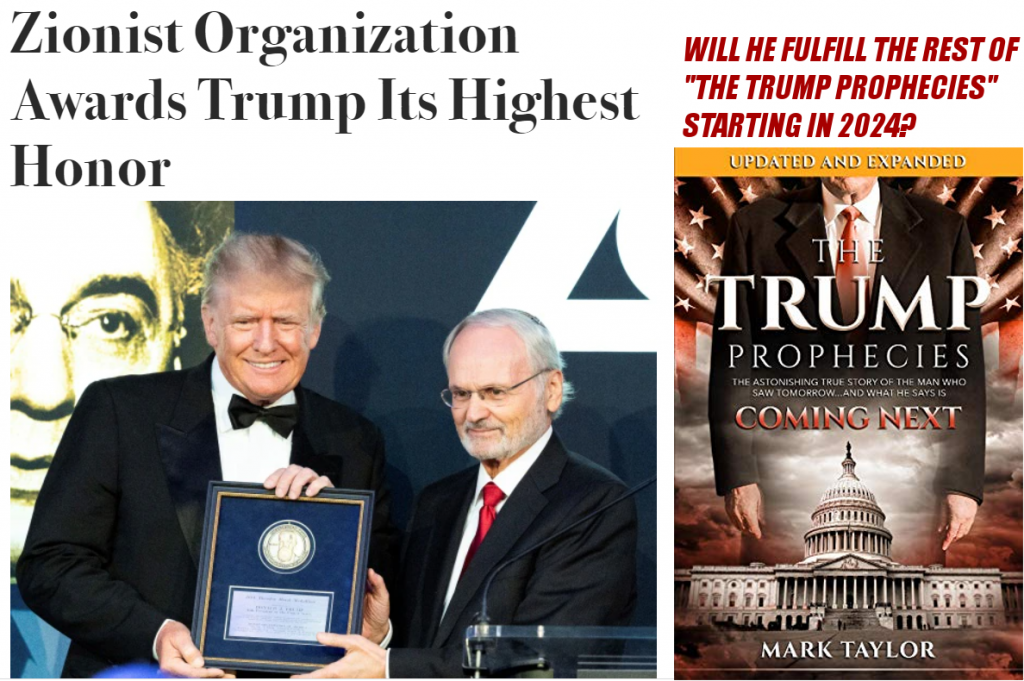 Former President Donald Trump received the Zionist Organization of America’s greatest honor for “being the best friend Israel ever had in the White House.” The organization’s Theodor Herzl Medallion, awarded rarely, previously was presented to people including former British Prime Minister Winston Churchill, former President Harry Truman, and former Israeli Prime Minister Golda Meir. The ZOA honor was awarded to Trump at the ZOA’s gala in New York City on Sunday night. House Minority Leader Kevin McCarthy also was honored at the event. “Since President Trump is the greatest friend Israel has ever had in the White House, we felt it was our moral duty to thank him for all he did for the Jewish State and the Jewish people and to express our sincere appreciation — from moving the embassy to Jerusalem to recognizing the Golan Heights to the Abraham Accords to strengthening protection for Jews on campuses and so much more… (READ MORE) 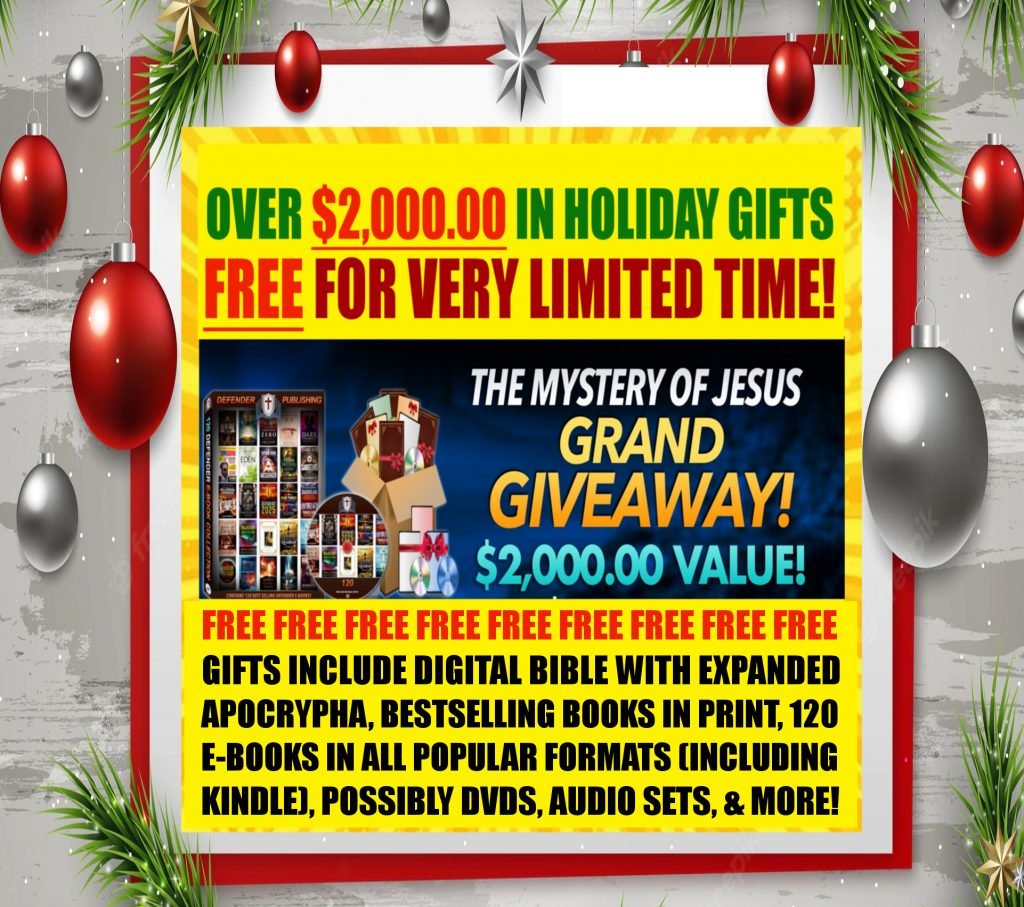 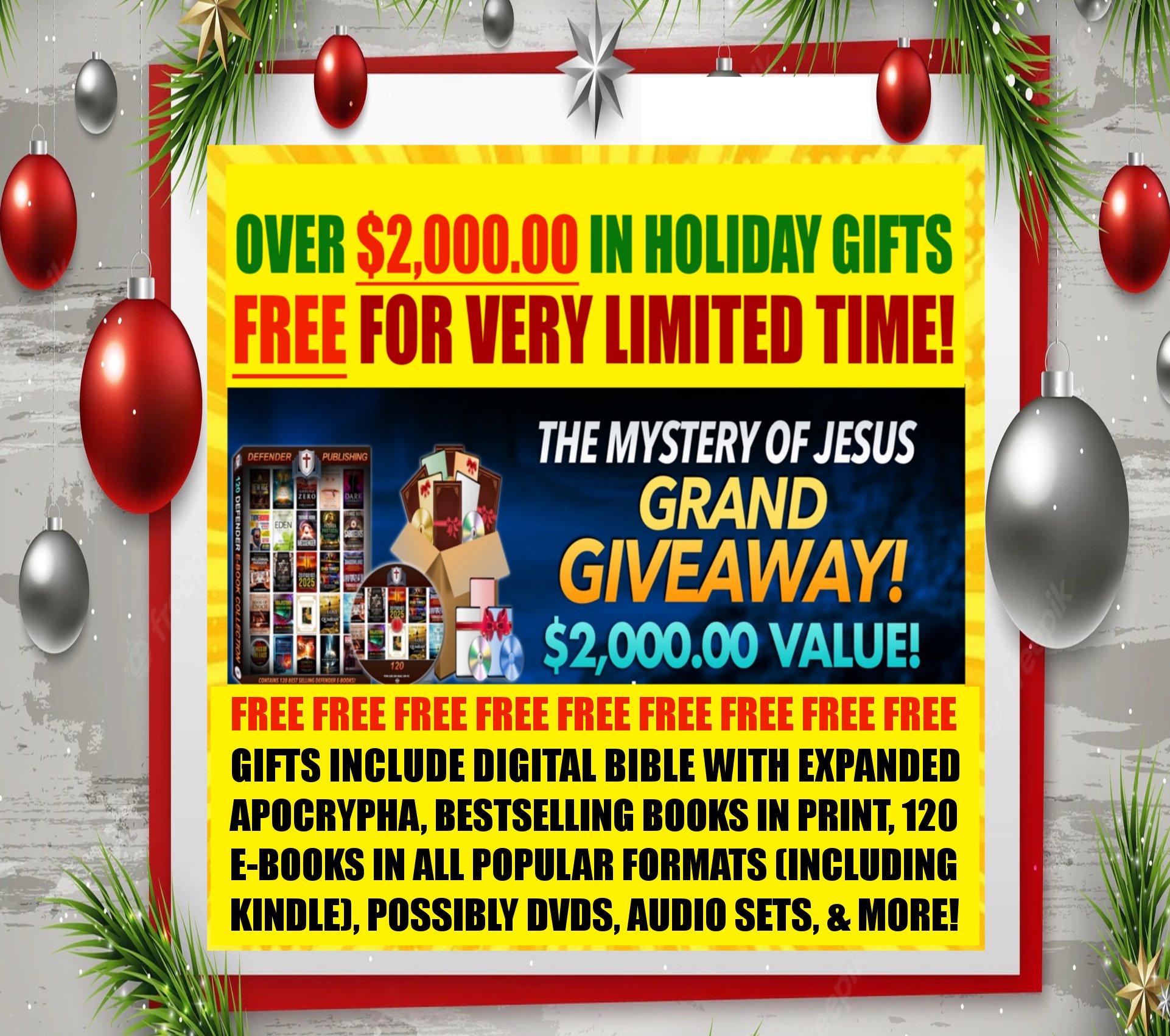