Artificial Intelligence: Taking The World Towards The Perfection Of Global Tyranny And Into Dr. Thomas Horn’s Frightening “Inhuman” Vision 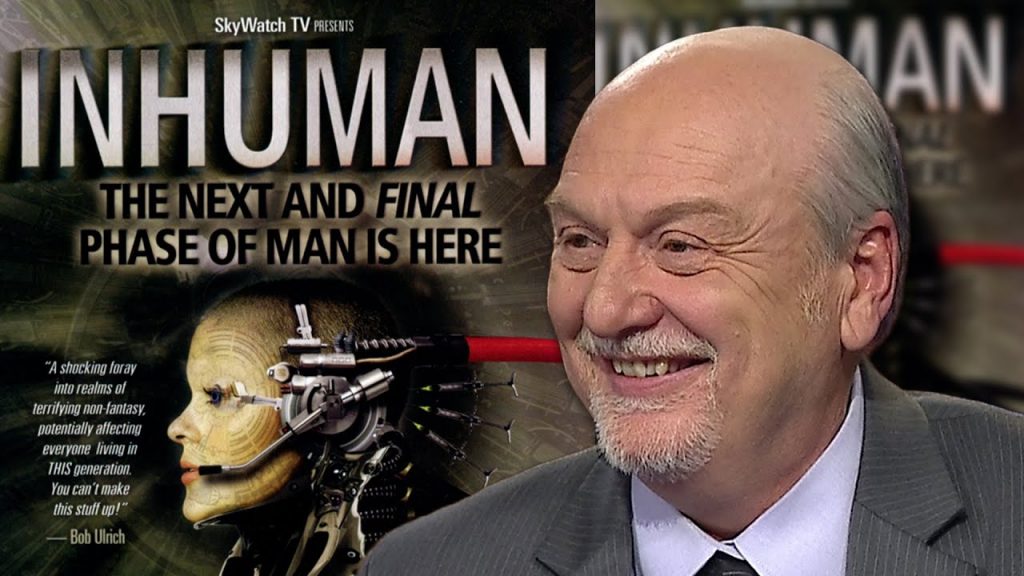 Most of the public discussions which revolve around the topic of artificial intelligence (AI) generally focus on positive outcomes. This is driven by an agenda which attempts to convince us that advancements in technology will help humanity, not harm it. Some of the so-called advantages relate to transhumanist health modifications, computer implants in our bodies and brains and even nanobots which will one day be so advanced that they will change our very cells. But people who advocate for AI tend to overlook the fact that they are insisting people become less human and more machine. George Orwell introduced ideas of blanket surveillance in a totalitarian state, of thought control and newspeak: ideas that now increasingly come up in connection with developments in AI, particularly the attempt to build computer technology that can do the sorts of things that a human mind can do. In short, some are seeking the production of an imitation mind. It is not hard to see that such actions are taking the world towards the perfection of global tyranny: the setting up of an authoritarian world system under godless leaders whose power is secured by the most comprehensive and powerful state surveillance apparatus in history… (READ MORE) 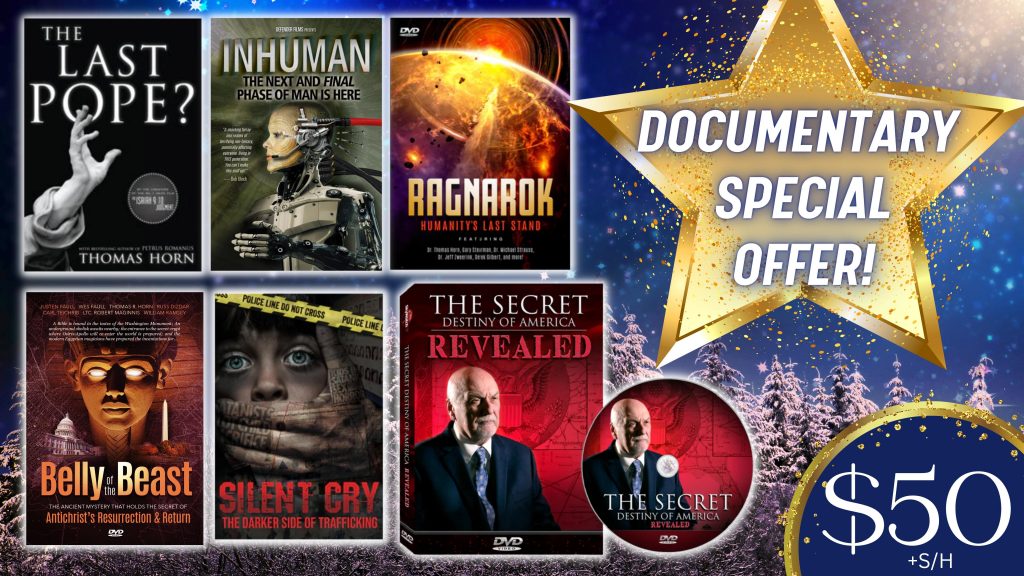 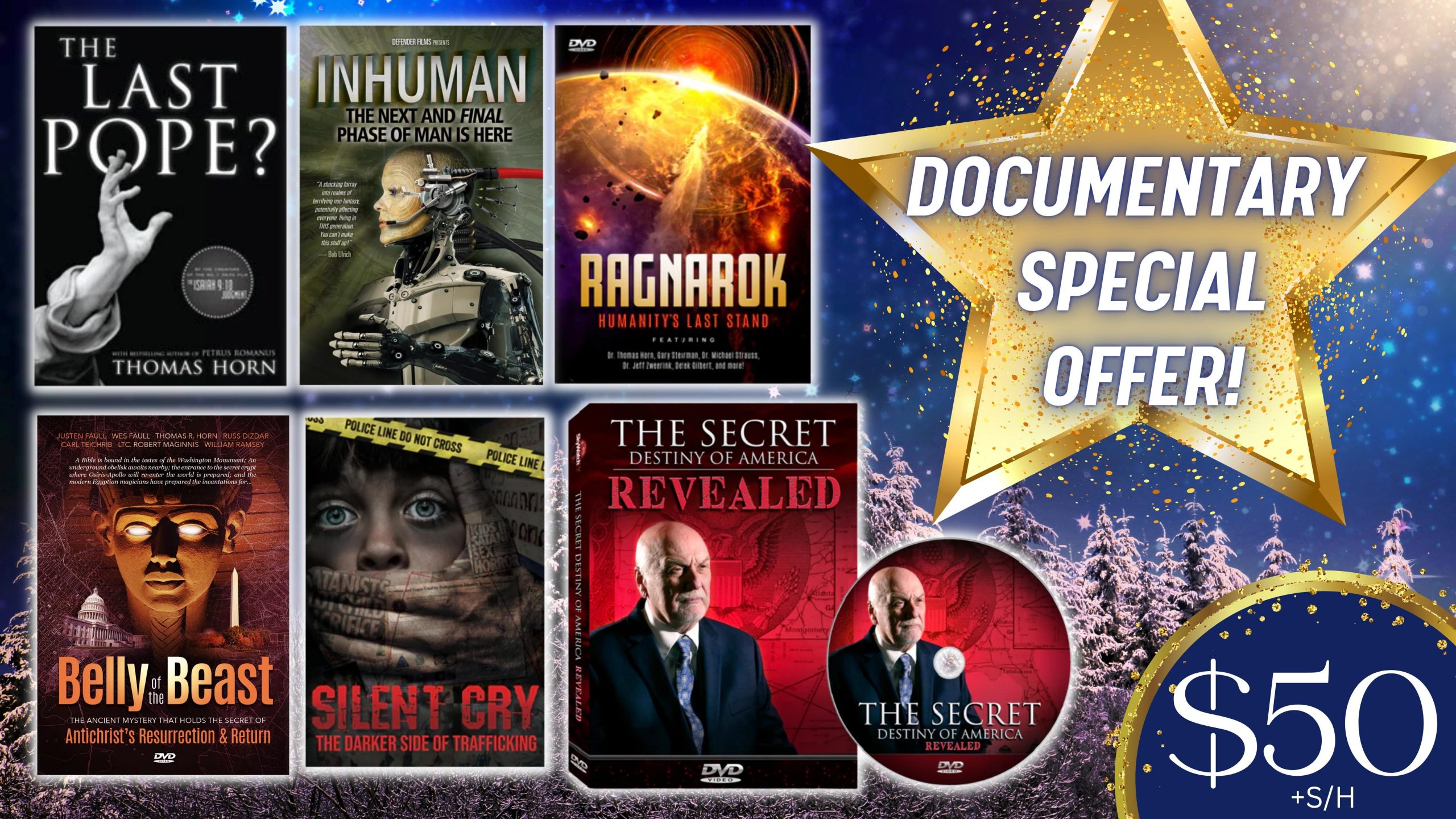