ZEITGEIST 2025 IS COMING… AND WITH IT, THE SECRET “NEW WORLD ORDER” DESTINY OF AMERICA

While addressing the Business Roundtable on Monday, President Joe Biden said there is “going to be a new world order” that must be led by the United States. Biden’s use of the phrase “chaos” as instigating arrival of a “new world order” caused an uproar on Twitter, with many suggesting that the president was referring to a globalist effort to change the world economy.  “’..there could be a new world order out there, and we’ve got to lead it.’ – Joe Biden,” independent journalist Drew Hernandez tweeted. “Out in plain sight, Biden openly telling you he listens to globalist military advisors.” While the “new world order” has been attacked as a conspiracy theory, the World Economic Forum (WEF) – which is self-described as an “International Organization for Public-Private Cooperation” – has repeatedly adopted the phrase to describe a desired change in the global economy. One WEF article from 2018 entitled “We must work together to build a new world order. This is how we can do it… (READ MORE) 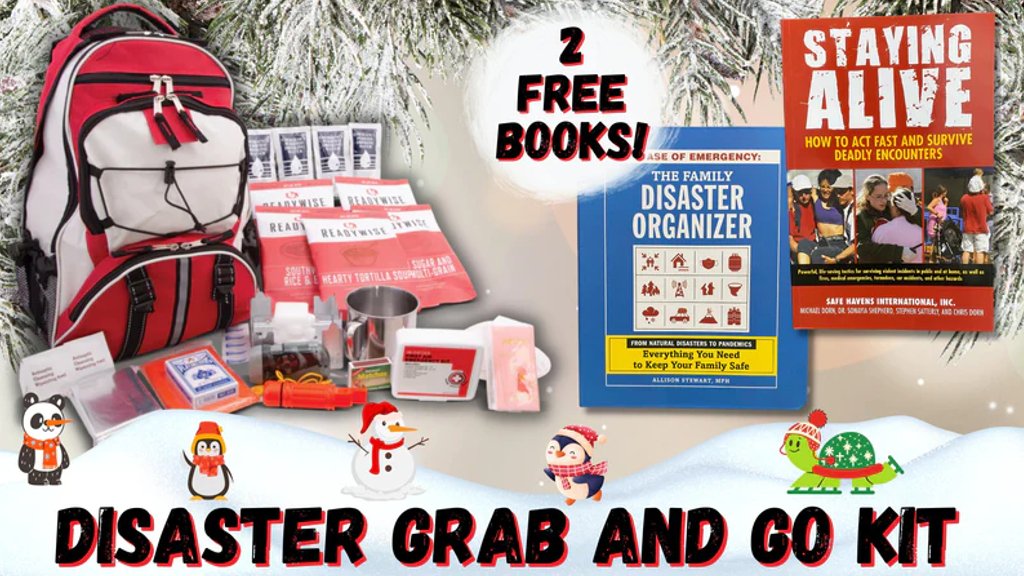