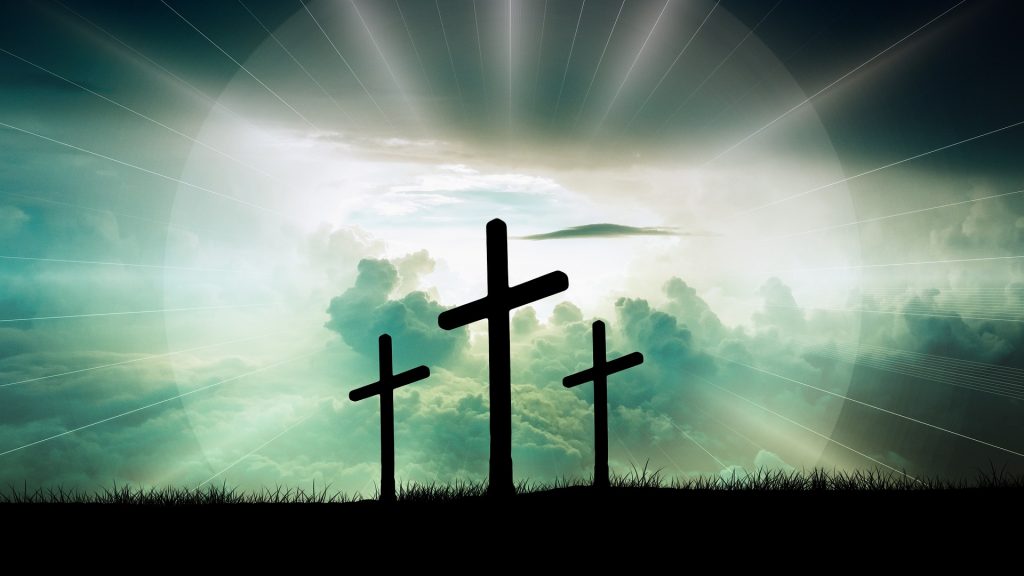 From first-century believers facing the hostility of the Roman state to the 20th-century Christians living under Communism’s terror to Christians living everywhere else between, the Church has found influence through “little platoons” of faithfulness in local communities and through the grand efforts of statesmen and heroes. Salvation won’t arrive on Air Force One, and a perfect world won’t come through the ballot box. But a better world is possible if all our actions, political and otherwise, flow downstream from our Christian convictions, and not the other way around… (READ MORE) 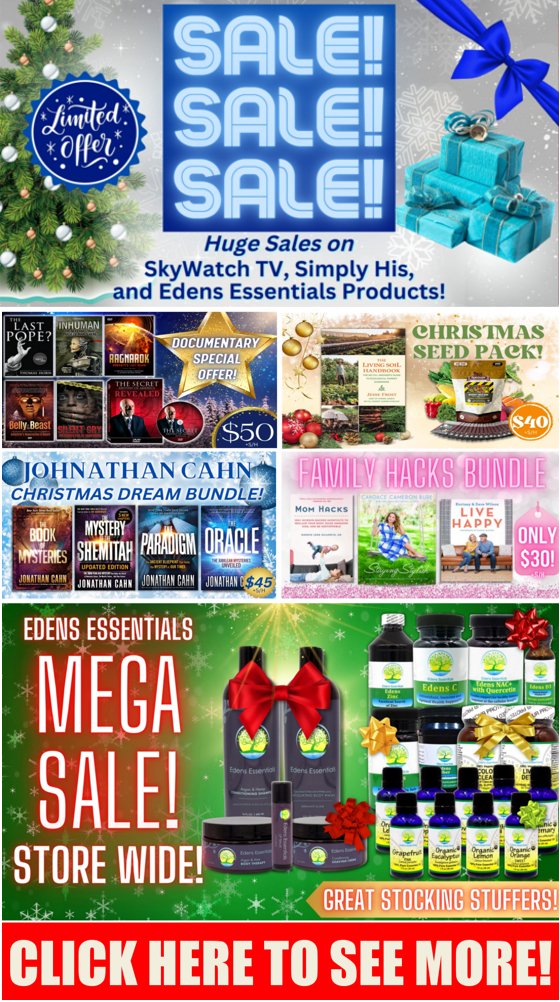