Biblical Siloam Pool Next To Temple Mount To Be Fully Excavated 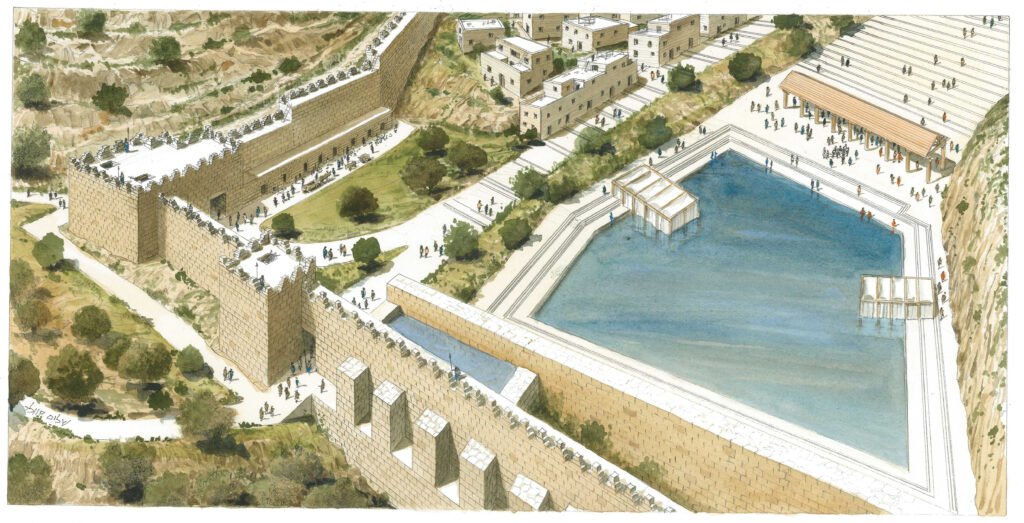 The ancient pool of Siloam, first mentioned in the biblical book of Kings II, will be fully excavated and opened to the public, the Israel Antiquities Authority announced Tuesday. The structure is located just outside the walls of Jerusalem’s Old City to the southeast. “The Pool of Siloam in the City of David National Park in Jerusalem is a site of historic, national and international significance,” said Jerusalem Mayor Moshe Lion. “After many years of anticipation, we will soon merit being able to uncover this important site and make it accessible to the millions of visitors visiting Jerusalem each year.” During the Second Temple period, millions of pilgrims coming from outside of Jerusalem probably used the pool as a ritual bath (mikveh) before ascending to the Temple Mount, through what archaeologists have dubbed as the “Pilgrimage Road,” the city’s main street that led directly to the sanctuary. By that point, the pool – which was the city’s main water source – had been renovated and expanded to reach its largest size, approximately 5 dunams (1¼ acres)… (READ MORE)