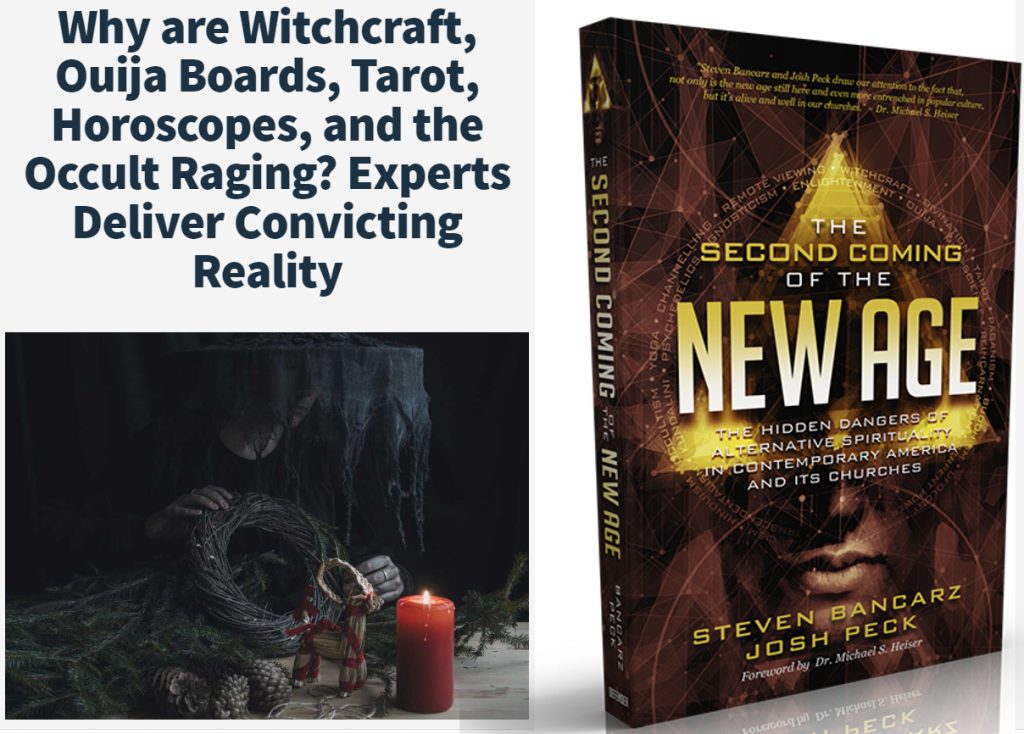 The practice of witchcraft is on the rise. Amidst economic uncertainty, political turmoil, and environmental concerns, astrology and the occult have gained widespread acceptance. And as people seek control over the chaos and instability around them, occultism is expected to gain further interest worldwide. Hence, it is such an alarming trend to witness the practice of witchcraft spreading even more rapidly via social media, sweeping across the globe like wildfire. Here is the data: -Wiccans or Pagans make up 1 to 1.5 million people in the U.S [2014 Pew Research Center] -Both religious and nonreligious Americans hold New Age beliefs [pewresearch.org] -Google searches for “spell casting” have increased fourfold since 2016 [Global News] -The millennial generation and Gen Z have fallen victim to witchcraft more than any other age group -Witchcraft influencers have thousands of followers on Instagram -5 billion views are recorded in a segment of tik tok called “Witch Talk” [Global News]… Scripture indicates that during the seven-year tribulation, a society centered around the occult will arise on a global scale, as described in Revelation 9:20-21…  (READ MORE) 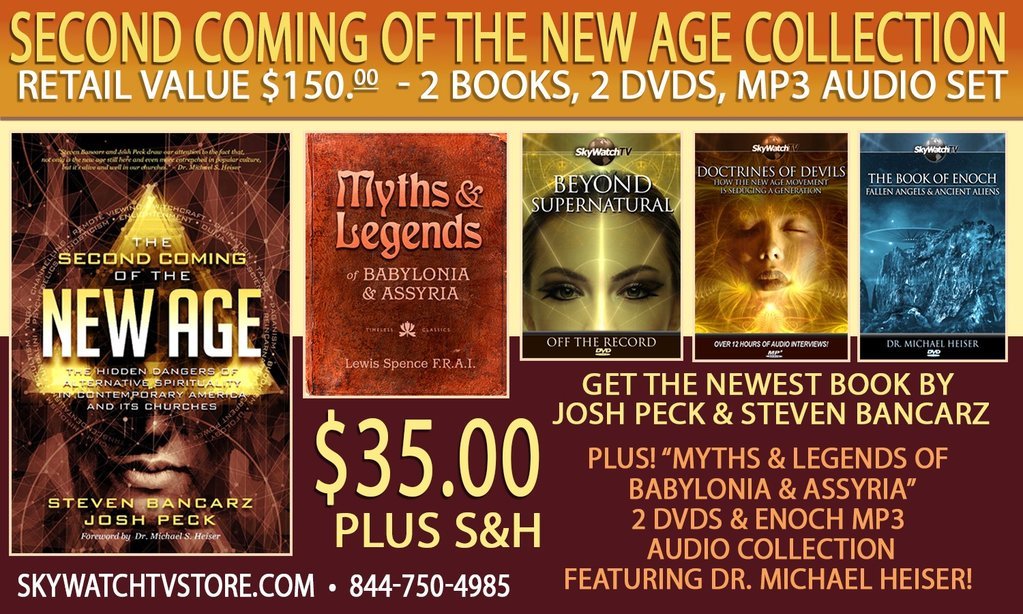 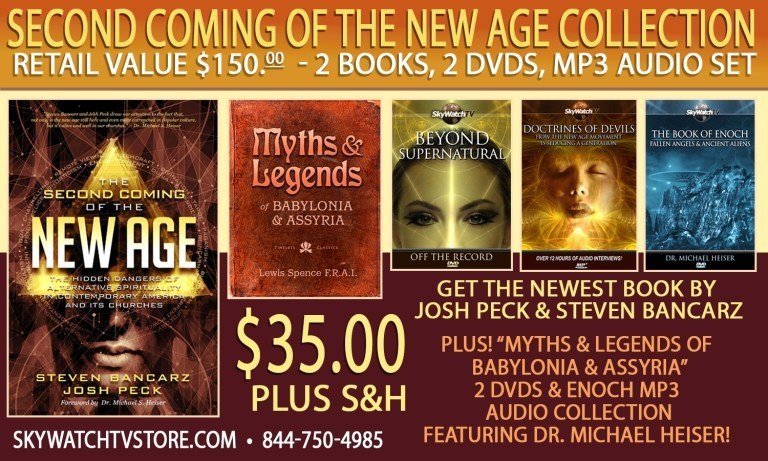