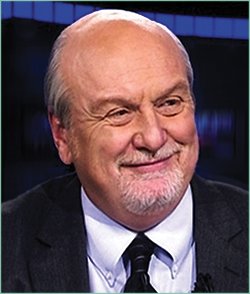 Long time television and radio personality, author of dozens of best-selling books and publisher of many others, Thomas Horn, serves as the Chief Executive Officer of SkyWatchTV. At the dawn of the Internet, Horn launched two news services where coverage of latest-breaking news and information on cutting-edge stories covering religion, prophecy, discovery, and the supernatural through in-depth investigative reports led to his network of writers being referenced and interviewed by the biggest names in broadcasting, including: LA Times Syndicate, ABC, CBS, NBC, CNN, FOX, Time, the New York Times, the Los Angeles Times, Chicago Tribune, Miami Herald, BBC, MSNBC, Michael Savage, SciFi Channel, History Channel, Hannity & Colmes, Sid Roth’s “It’s Supernatural”, The Jim Bakker Show,  Celebration Daystar TV, FaithTV, The Harvest Show, The 700 Club, Coast to Coast AM, WorldNetDaily, NewsMax.com, White House Correspondents, and dozens of other newsmagazines and press agencies around the globe. SkyWatchTV is the consummation and new “mothership” of Tom’s several subsidiaries including Defender Films and Defender Publishing. 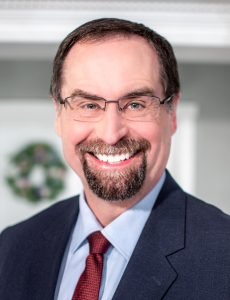 Derek Gilbert’s broadcasting career dates back to 1980 in Galesburg, Illinois, and included stops in Peoria, Little Rock, Saint Louis, Philadelphia, and suburban Chicago. With the advent of the Internet, he began producing and hosting the web radio programs A View From the Bunker and P.I.D. Radio, which he co-hosts with his wife, author and analyst Sharon K. Gilbert — also a member of the SkyWatchTV team.

Derek and Sharon co-host SciFriday, a weekly look at science and technology through a Christian lens, and Unraveling Revelation (beginning July 2019), a discussion of theology and geopolitics related to end times prophecy.

He’s authored the groundbreaking books Last Clash of the Titans: The Prophesied War Between Jesus Christ and the Gods and Antiquity and The Great Inception: Satan’s PSYOPs from Eden to Armageddon. His new book, Bad Moon Rising: Islam, Armageddon, and the Most Diabolical Double-Cross in History, will be published in the summer of 2019.

Derek is also a contributing author to Saboteurs, The Milieu: Welcome to the Transhuman Resistance, The Final Roman Emperor, God’s Ghostbusters, Blood on the Altar, I Predict, and When Once We Were a Nation. He’s a lifelong Chicago Cubs fan, prefers glasses to contacts, and sings the high part in gospel and barbershop quartets. 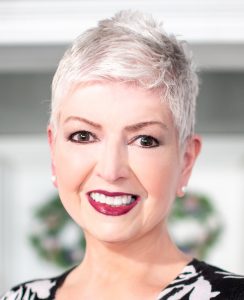 Science, writing, opera, and geopolitics are just a few of the many ‘hats’ worn by Sharon Gilbert. Author of The Redwing Saga, a novelized look at the spiritual battle, as well as contributor to several Tom Horn compilations, including The Milieu: Welcome to the Transhuman Resistance, Blood on the Altar, I Predict, Pandemonium’s Engine, and God’s Ghostbusters, Sharon recently published her first solo non-fiction work, Ebola and the Fourth Horseman of the Apocalypse.

Gilbert is married to SkyWatchTV news anchor Derek P. Gilbert, and the two have shared their talents and insights for over a decade with their own Christian podcast. In addition to co-hosting SciFriday with Derek each week, Sharon will host the upcoming all-women talk program, SkyWatch Women.

Sharon’s been following and studying Bible prophecy for over fifty years, and she often says that she’s only scratched the surface. When not immersed in Bible study, a writing project, or scouring the Internet for the latest science news, you can usually find Sharon relaxing in her garden with the Gilberts’ faithful hound, Sam T. Dachshund. Look for Sam to show up as a guest on one of Sharon’s shows! 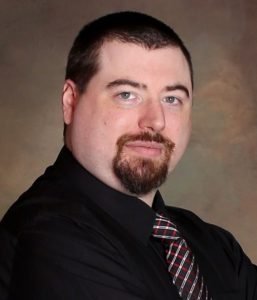 Josh Peck is the host of Into The Multiverse, where he dissects cutting-edge science and physics, and co-host of Chalk Talk with Donna Howell, a weekly program that tackles tough questions from the Bible.

Josh is an avid researcher and the author of numerous books, including The Second Coming of the New Age (coauthored with Steven Bancarz), The Day the Earth Stands Still (coauthored with Derek P. Gilbert), Unraveling the Multiverse, and Abaddon Ascending (coauthored with bestselling author Tom Horn).

Josh also hosts Josh Peck Disclosure, the number one source for commentary on conservatism, Christianity, and all around common sense! Every day Josh provides his analysis of the top trends and news of the day, plus every week he hosts the full-length JPD Weekly Show.

Josh has been featured on numerous television and radio shows, including The History Channel’s In Search Of with Zachary Quinto, The Hagmann Report, and Coast to Coast AM with George Noory. Josh is married to Christina Peck, with whom he has four children. 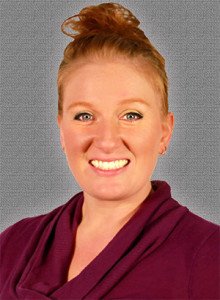 Donna is also the author of Radicals, The Handmaidens Conspiracy, and is co-author of Final Fire and Redeemed Unredeemable, a book she and Dr. Horn co-authored (Donna was the chief researcher for this title).