Christian leaders prophesied before the election that God had raised up Donald Trump to lead the nation through a time of crisis. But could this billionaire reality-TV star actually convince the voters he was for real? If so, what is God doing now not only in Donald’s Trump’s life, but also in the nation? 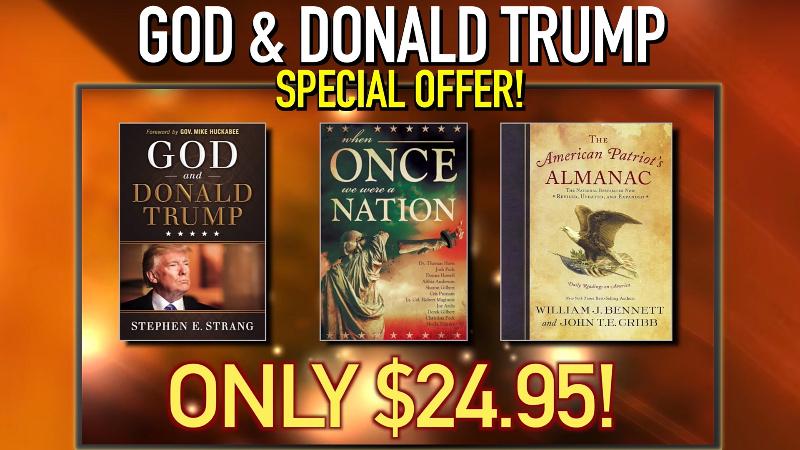