New York Times’ bestselling author Jonathan Cahn appeared on SkyWatch TV Sunday to discuss his much-anticipated revelation, “The Oracle: The Jubilean Mysteries Unveiled,” which people are describing as “the biggest, most all-encompassing mystery he’s revealed—in many ways it is the mystery of the ages!” 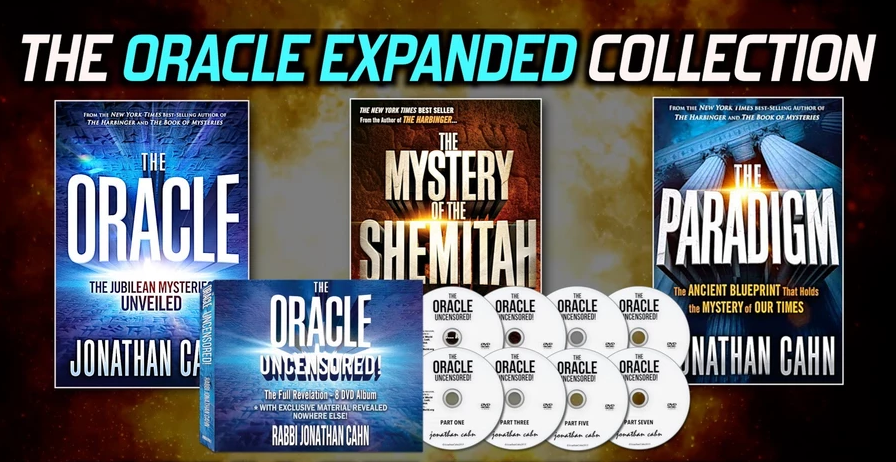