John Schlitt, former lead singer of Petra and acknowledged as one of the most influential men in Christian rock music, discusses his CD ‘The Grafting’, a music project inspired by his first five grandchildren, all of whom were born to single mothers — an album that John says was to honor the young women who allowed him to become a grandfather. Featured: ‘The Grafting’ video, a powerful musical message of healing and redemption. 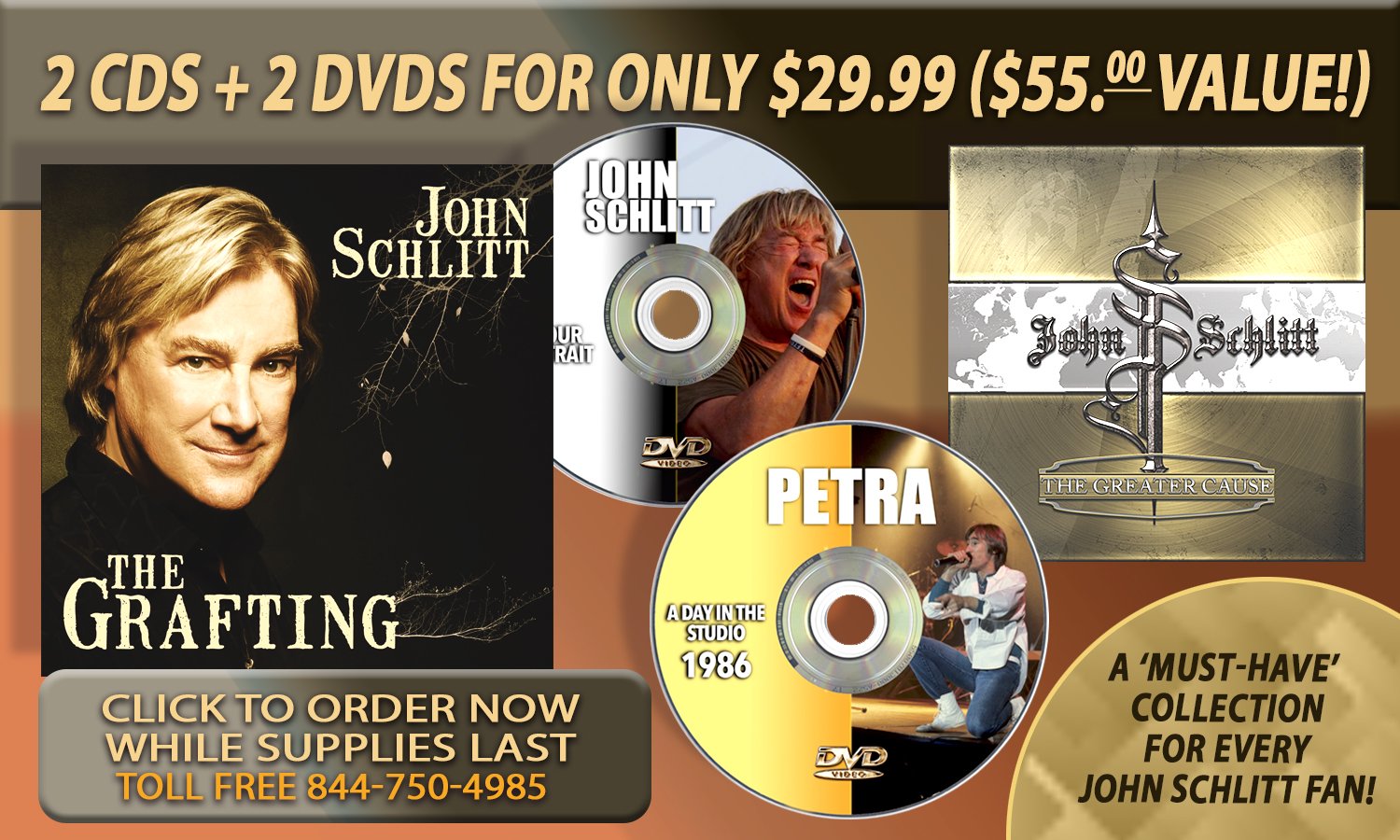