Technology is changing what it means to be human, but it is also creating a host of new challenges to our survival as a nation, and maybe even as a species.  LTC Bob Maginnis (US Army, Ret.) discusses his important new book, Future War: Super Soldiers, Terminators, Cyberspace, and the National Security Strategy for 21st Century Combat. 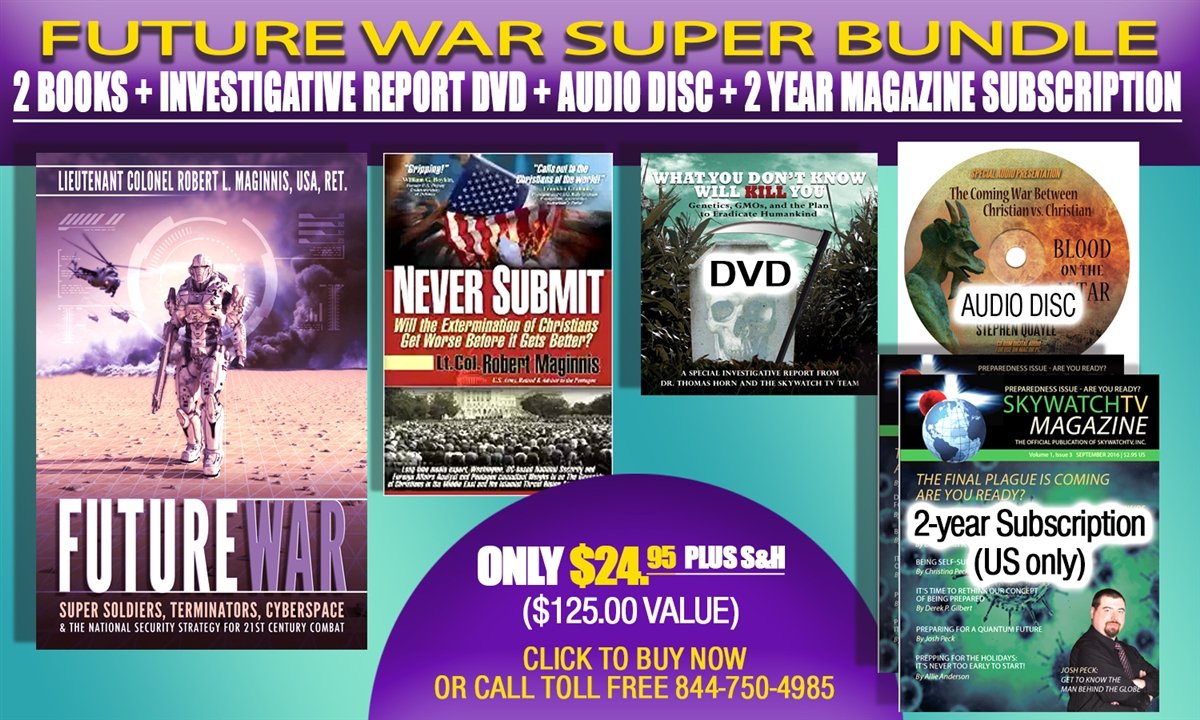