Mark Taylor On The Upcoming Theatrical Release Of “The Trump Prophecy”

As reported by CBN News, “In November of 2016, the world witnessed what many said was impossible: Donald Trump elected President of the United States. Nearly every poll predicted his defeat but when the electoral map flipped red in the final hours, one man says he’d always known Trump would win. His name is Mark Taylor, coauthor of The Trump Prophecies, who says nearly everything God told him is coming to pass. Now a feature film is set to be released in 1200 US theaters based on his amazing story. 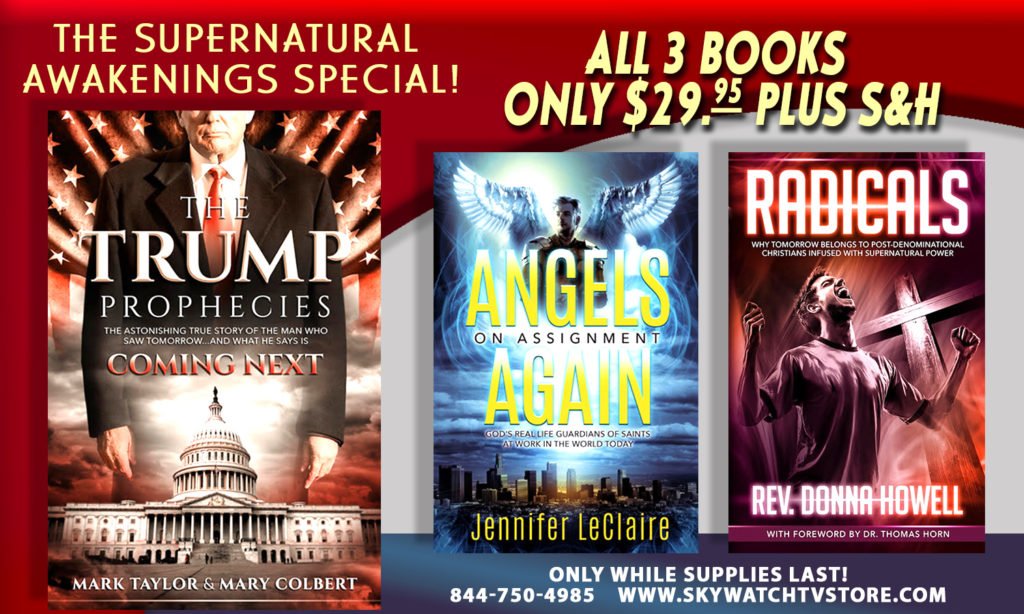