Prophecies Unfolding Around Donald Trump Have “2020” Watchers In Awe

In 2016 the world was shocked when Donald Trump won the US Presidential Election. But “The Fireman” was not surprised. God had shown him that would happen… AND A LOT MORE! CHECK OUT WHAT HE SAYS IS COMING NEXT! 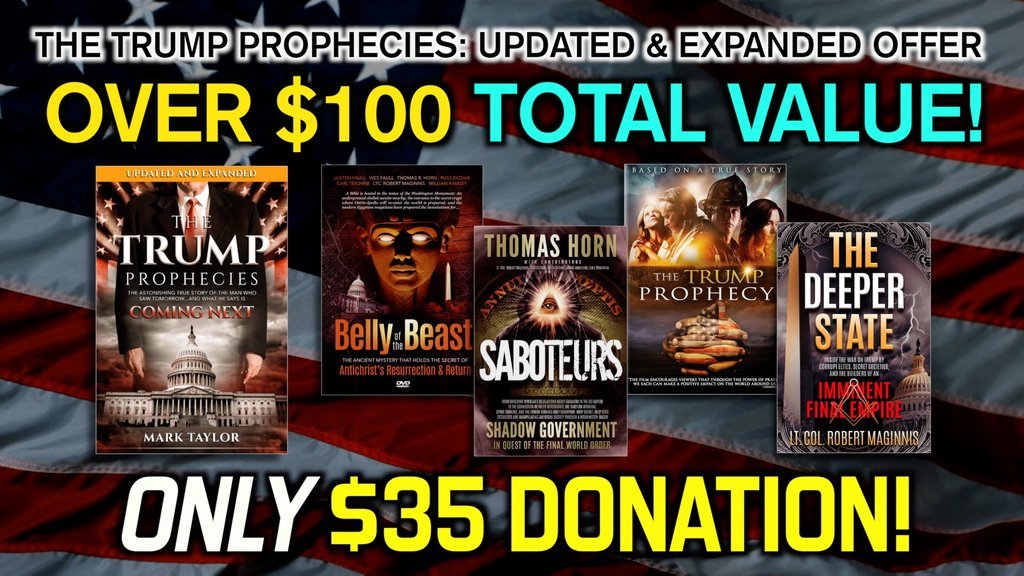