Spectacular Investigation Concludes With LAST CLASH OF THE TITANS

IN THIS FINAL ENTRY TO THE NEW INVESTIGATIVE SERIES Dr. Thomas Horn, Lt. Colonel Robert Maginnis, detective Carl Gallups and host Derek Gilbert uncover the most incredible evidence and forgotten prophecies that indicate a war of galactic proportions is developing now that ultimately will pit the Second Coming of Jesus Christ against the gods of antiquity in a final showdown with Leviathan, Hercules, and the GODS OF WAR! 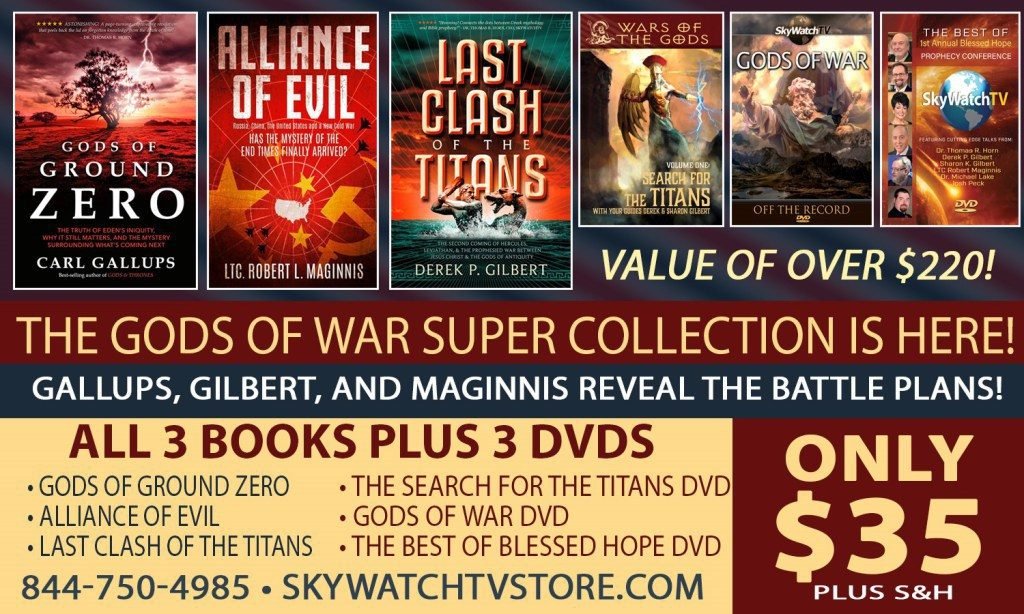 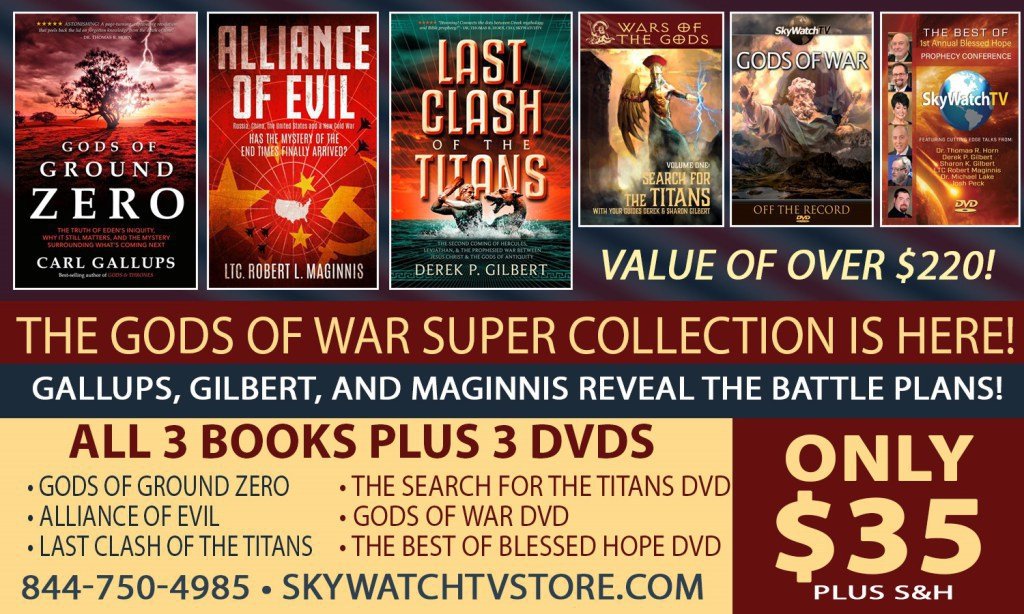