Producer Rick Eldridge of Reelworks Studios returns to continue his discussion how the bestselling book and now a new film based on it is headed for the big screen. “The Trump Prophecy” is the story of firefighter Mark Taylor who in 2011 received a vision and prophesied that businessman Donald Trump would become president of the United States. The book also details what he says “is coming next”. 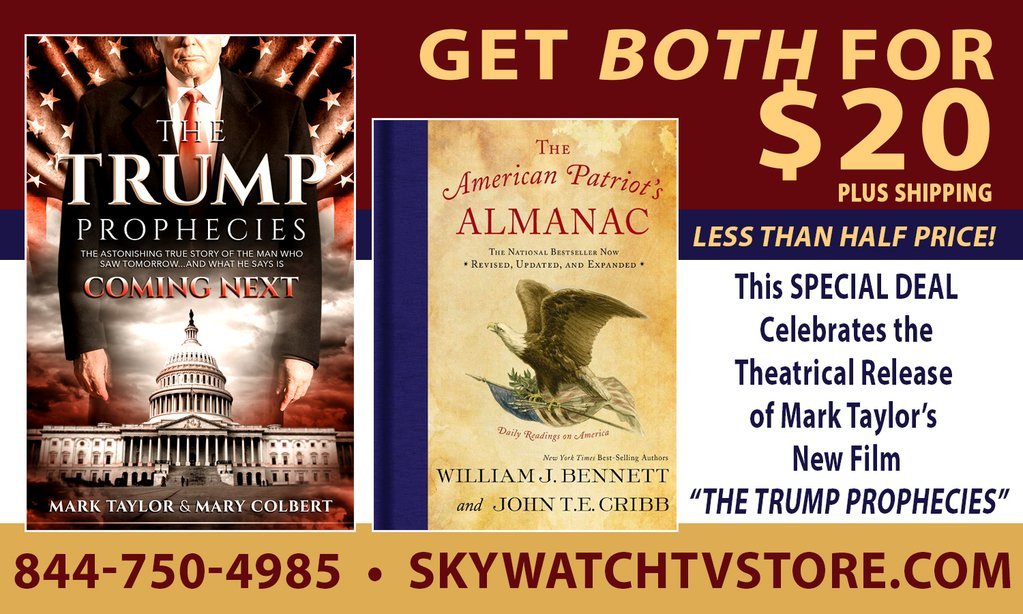