DO WE PROVE OUR CHRISTIANITY BY WHAT WE DO OR CAN WE SIMPLY BELIEVE AND ACCEPT WHAT CHRIST DID?

The Bible covers numerous subjects, but there are times when it seems to be making, two mutually exclusive, statements about the same topic. One of these situations is when the Bible talks about the topic of faith.

However, in other places like Romans for example it seems to say something very different.

Romans 4:1 – 8 says – “Abraham was, humanly speaking, the founder of our Jewish nation. What did he discover about being made right with God? If his good deeds had made him acceptable to God, he would have had something to boast about. But that was not God’s way. For the Scriptures tell us, “Abraham believed God, and God counted him as righteous because of his faith.” When people work, their wages are not a gift, but something they have earned. But people are counted as righteous, not because of their work, but because of their faith in God who forgives sinners. David also spoke of this when he described the happiness of those who are declared righteous without working for it:
“Oh, what joy for those
whose disobedience is forgiven,
whose sins are put out of sight.
Yes, what joy for those
whose record the LORD has cleared of sin. (Psalms 32)

So what is it? Are we saved by faith or must we earn/prove our salvation by our works?

Join the ladies at the Simply HIS Coffee Shop, as we dive into this interesting conversation!!! 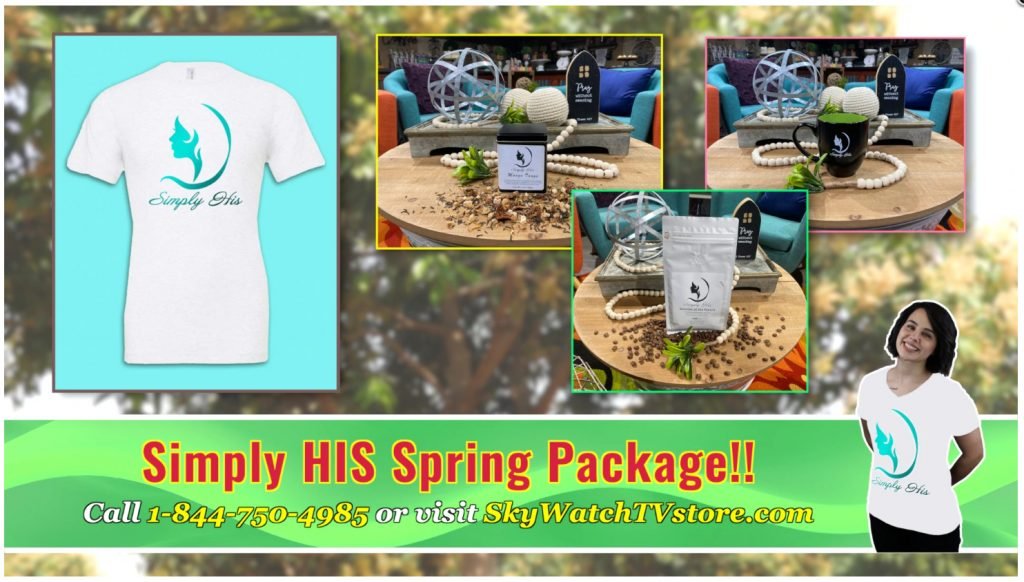 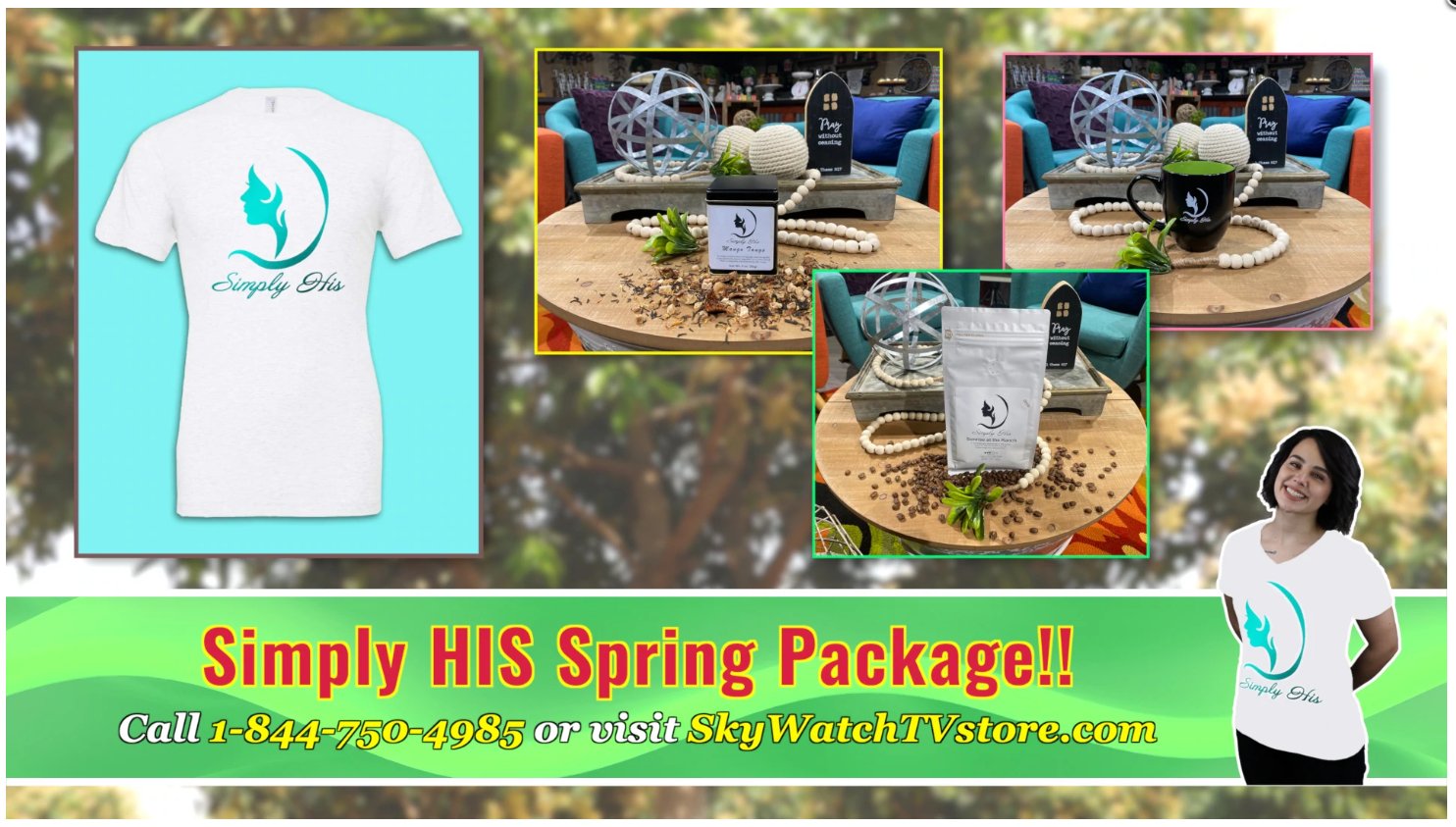