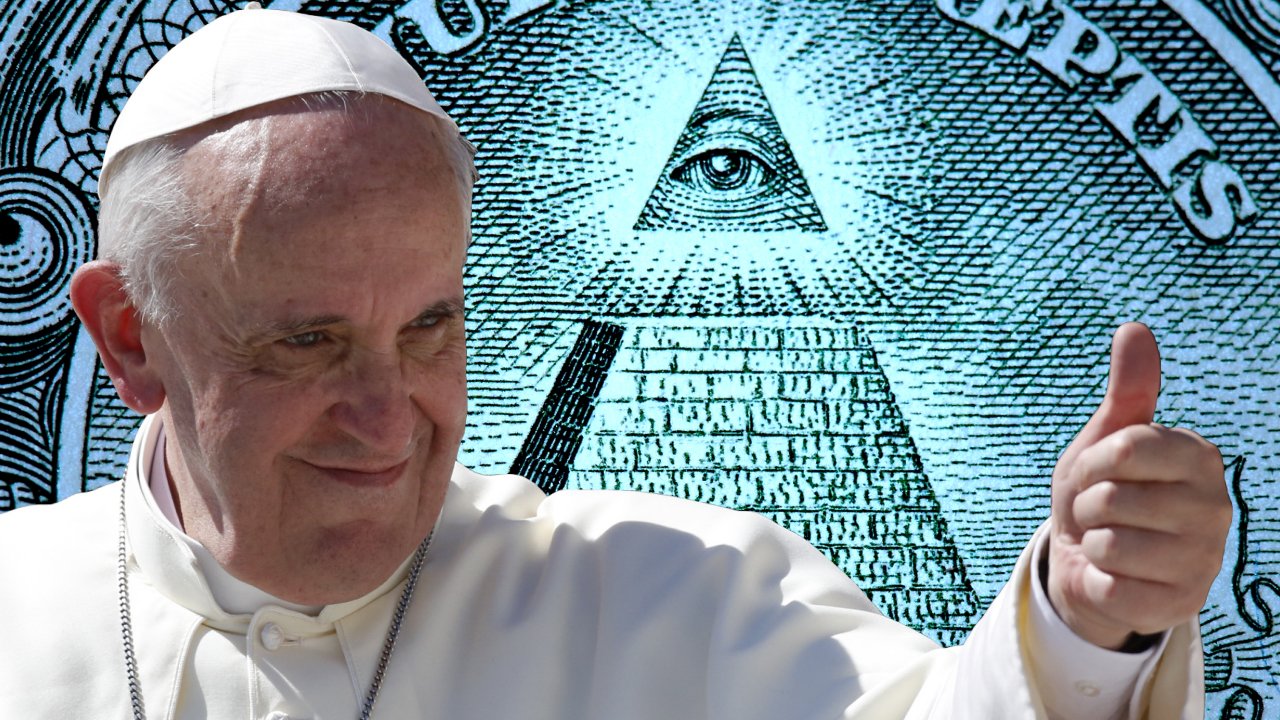 In the important newspaper “la Repubblica” of which he is the founder, Eugenio Scalfari, an undisputed authority of Italian secular thought, last October 9 returned to speaking in the following terms about what he sees as a “revolution” of this pontificate, in comments by Francis that are derived from his frequents conversations with him: “Pope Francis has abolished the places where souls were supposed to go after death: hell, purgatory, heaven. The idea he holds is that souls dominated by evil and unrepentant cease to exist, while those that have been redeemed from evil will be taken up into beatitude, contemplating God.” Observing immediately afterward: “The universal judgment that is in the tradition of the Church therefore becomes devoid of meaning. It remains a simple pretext that has given rise to splendid paintings in the history of art. Nothing other than this.” On Wednesday, October 11, at the general audience in Saint Peter’s Square, Francis said that such a judgment is not to be feared, because “at the end of our history there is the merciful Jesus,” and therefore “everything will be saved. Everything.” In the text distributed to the journalists accredited to the Holy See, this last word, “everything,” was emphasized in boldface. At another general audience a few months ago, on Wednesday, August 23, Francis gave for the end of history an image that is entirely and only comforting: that of “an immense tent, where God will welcome all mankind so as to dwell with them definitively.” (READ MORE)