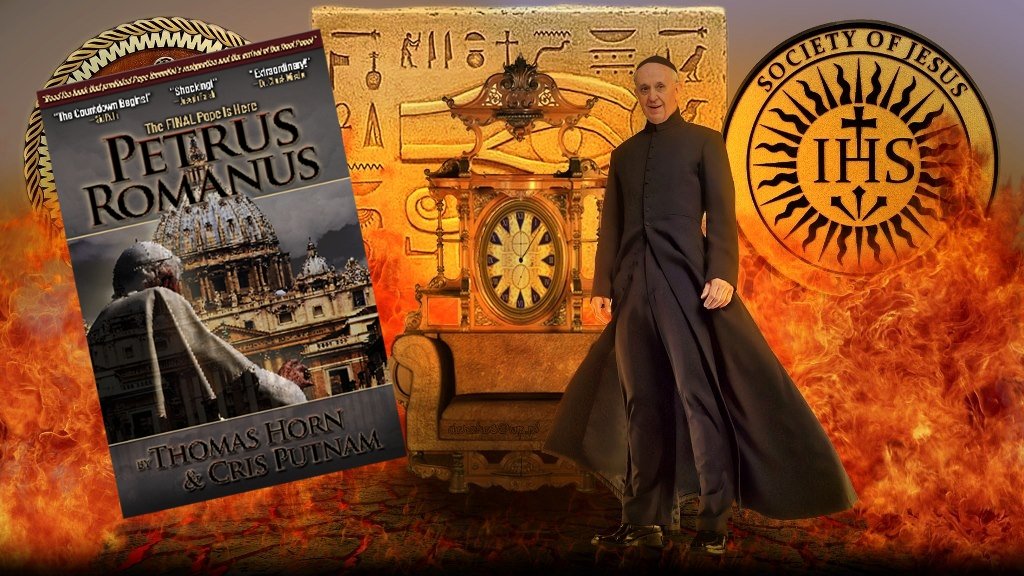 Pope Francis is one of the most hated men in the world today. Those who hate him most are not atheists, or protestants, or Muslims, but some of his own followers. Within the church, Francis has provoked a ferocious backlash from conservatives who fear that his spirit will divide the church, and could even shatter it. This summer, one prominent English priest said to me: “We can’t wait for him to die. It’s unprintable what we say in private. Whenever two priests meet, they talk about how awful Bergoglio is … he’s like Caligula: if he had a horse, he’d make him cardinal.” Of course, after 10 minutes of fluent complaint, he added: “You mustn’t print any of this, or I’ll be sacked.” This mixture of hatred and fear is common among the pope’s adversaries. Francis, the first non-European pope in modern times, and the first ever Jesuit pope, was elected as an outsider to the Vatican establishment, and expected to make enemies. But no one foresaw just how many he would make. (READ MORE)