Could It Lead To Invisible Nephilim-Men? Scientists Gene-Hack Human Cells To Make Them Camouflage 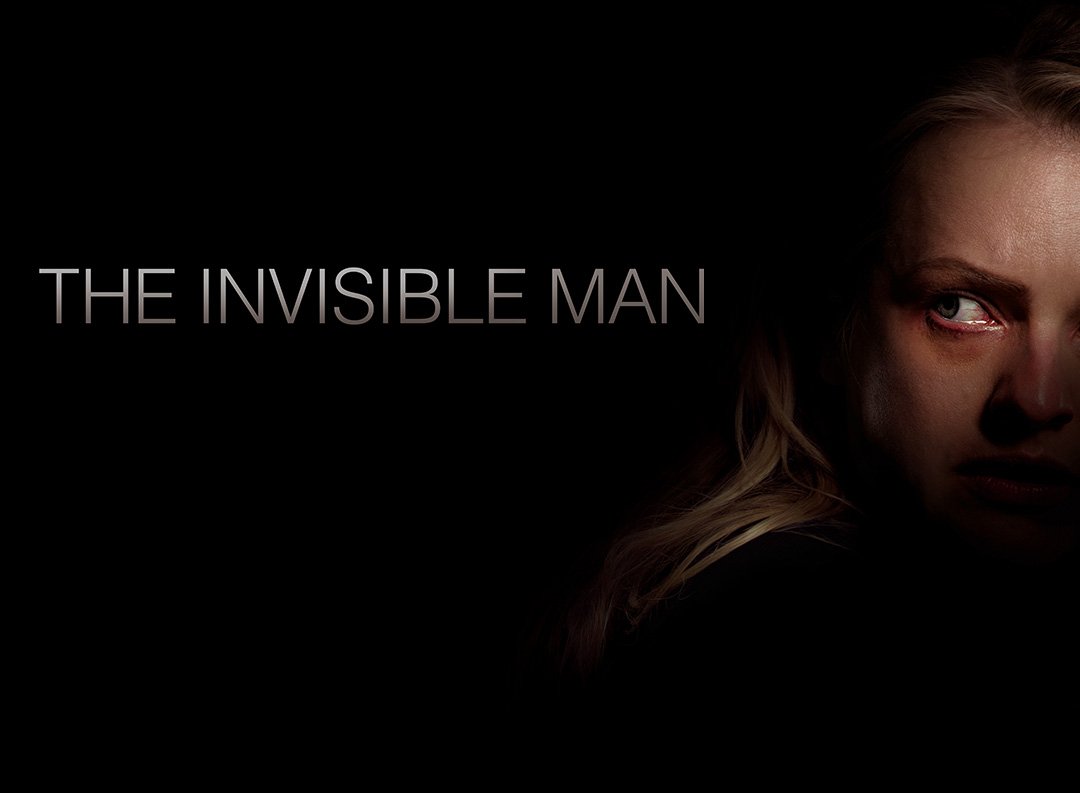 By tinkering with the genetics of human cells, a team of scientists gave them the ability to camouflage. To do so, they took a page out of the squid’s playbook, New Atlas reports. Specifically, they engineered the human cells to produce a squid protein known as reflectin, which scatters light to create a sense of transparency or iridescence. Not only is it a bizarre party trick, but figuring out how to gene-hack specific traits into human cells gives scientists a new avenue to explore how the underlying genetics actually works. It would be fascinating to see this research pave the way to gene-hacked humans with invisibility powers… (READ MORE)

WHAT WILL DR. HORN DISCLOSE… AND WHY WILL THIS BE HIS LAST CONFERENCE PRESENTATION? 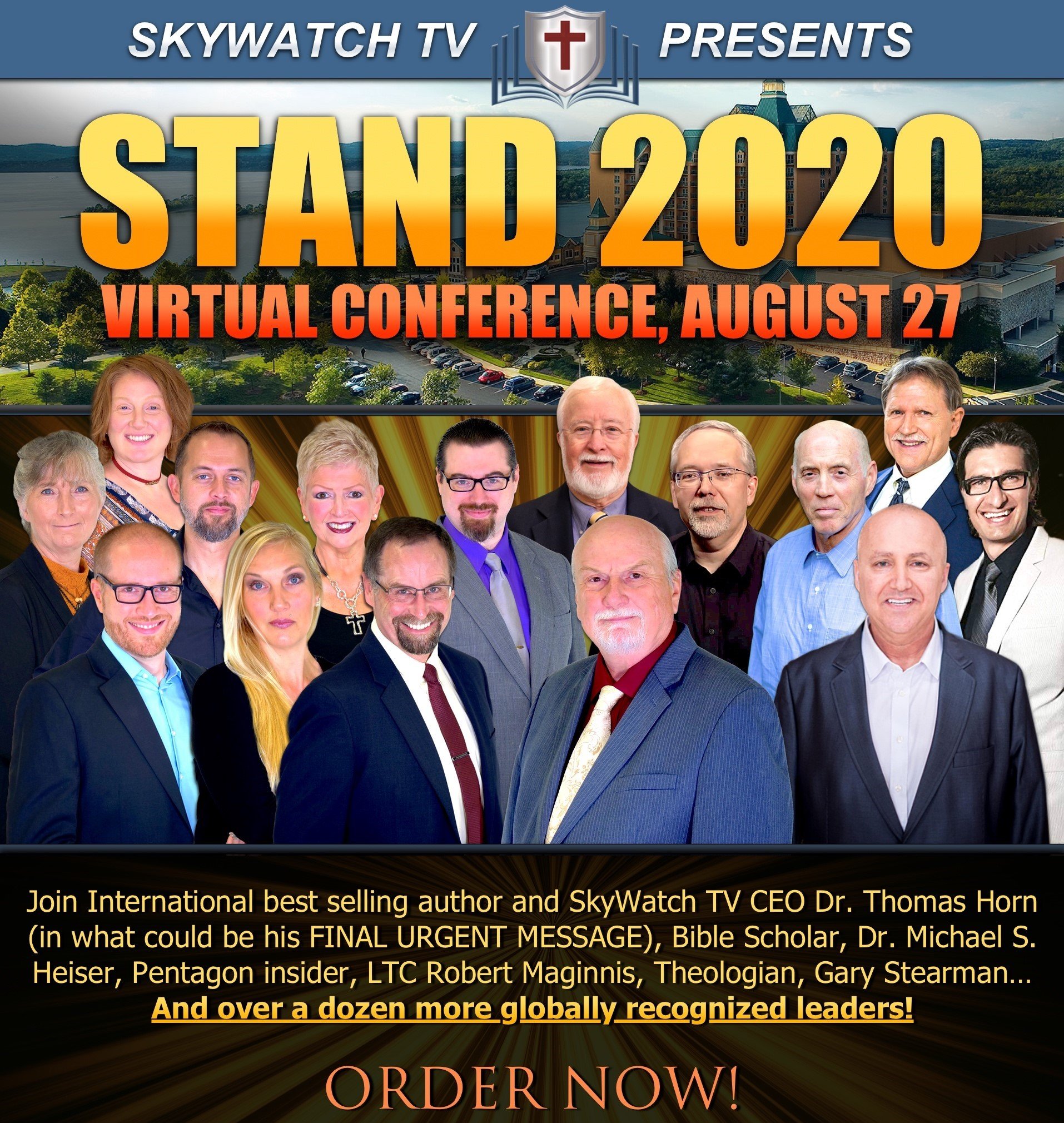 WHAT WILL DR. HORN DISCLOSE… AND WHY WILL THIS BE HIS LAST CONFERENCE PRESENTATION?