YES, THE GREAT DECEPTION IS COMING, AND WITH IT A GLOBAL PUSH TO HELP THIS GENERATION “ACCEPT SATAN INTO THEIR HEARTS” 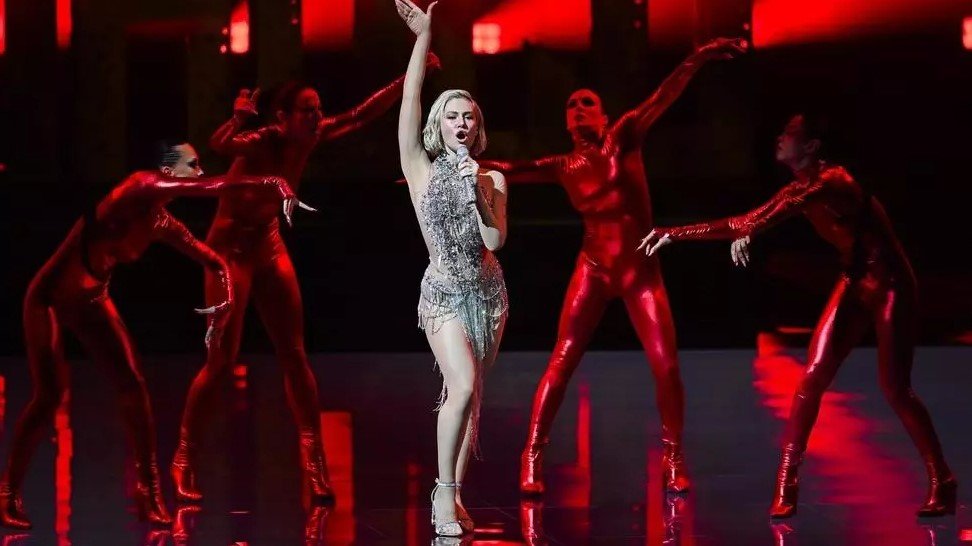 Cyprus rarely causes a splash at the Eurovision song contest but controversy over its entry “El Diablo” (The Devil) and a fiery rendition by Greek singer Elena Tsagrinou are drawing attention. The island first contested Eurovision in 1981 and holds the unenviable record of the most participations without a win. Its best performance was a second-place finish in 2018. El Diablo has been making waves since the Cyprus Orthodox Church and religious groups intervened, protesting that the song was blasphemous. The song is about falling in love with the devil. “I gave my heart to El Diablo… because he tells me I’m his angel,” blonde-haired Tsagrinou sings… (READ MORE)