CALLING THE WITCH OF ENDOR! It’s The Second Coming Of The New Age And All-Inclusive PHARMAKIA Rastafarian Occult Retreats Are The New Luxury ‘Trips’ 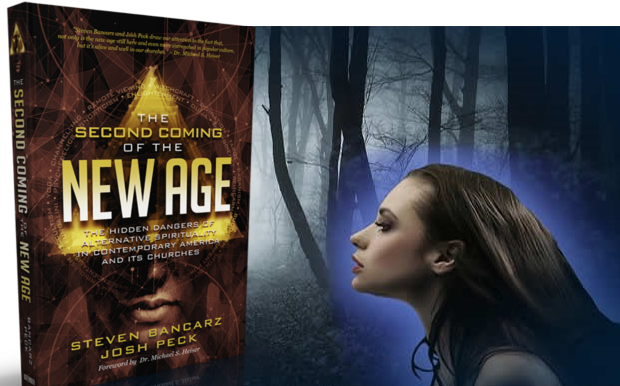 Alisa Bigham was looking for a new beginning. She’d recently left her marriage of 47 years and was trying to understand who she was outside of that union. “I kept having the thought, ‘You just need to go on a retreat and get away from everything,’” she says. “My intention was a reset of who I am, something that could bring me a big transformation.” Bigham, 64, had read Michael Pollan’s book How to Change Your Mind, which chronicles the new research into psychedelics and their medicinal properties. She came away from it interested in exploring those possibilities for herself. So she booked a retreat at Silo Wellness, which operates in Jamaica’s Montego Bay resort community. She was drawn to its nightly ceremonies, during which participants take psilocybin mushrooms and, led by local Rastafarians, embark on a series of transcendental journeys that might include visions and an altered emotional state… (READ MORE)